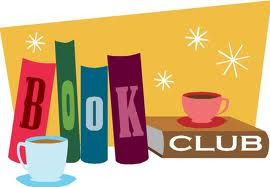 Bob Miller here. Former Police Chief of Ashton Corners, Alabama. Town of 7,000 or so, lazily tucked in beside the Tallapoosa River. I say former, because I retired 13 months ago and now spend my days blissfully fishing off the small dock I’ve built at the edge of the river. I bought me a small bungalow with my savings, and I’m happy as a crappie trying to outsmart a crayfish, rather than the bad guys.

My other big pleasure in life is teasing Molly Mathews. I’ve known Molly since we were both in grade school, although our playing was done in her back yard while my mama sewe 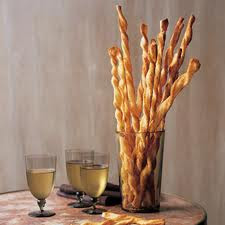 d some elegant dresses for her mama. At school, well, I knew my place. But over the years we’ve stayed friends and there’s nothing I like better than teasing Molly at the monthly meetings of our Ashton Corners Mystery Readers and Cheese Straw Society meetings. Molly’s got this thing about Agatha Christie, but give me a James Lee Burke any day!

It’s a good group of folks, the book club, and I’d say we’ve become pretty good friends, especially after finding the body outside Molly’s house right after our first meeting. Now, that dead guy, he got my suspicions up when he was found wandering in Molly’s entry hall just a couple of hours prior to his demise. I knew he was up to something bad. I wasn’t a cop for over 30 years for nothing!

had to remember, I’m no longer Chief and stand back while that snotty-nosed punk Mark Dreyfus, the new Police Chief took over. I remember Dreyfus as the high school football star with a knack for getting into trouble. Not surprising, knowing his daddy and all. So he did a stint in the army. I served my bit in the Vietnam War, I’ll have y’all know. All right, so I did get into a bit of trouble with the law in my teenage years, too. But we’re talking about Mark Dreyfus here. Thinks he knows what he’s doing and he can just push me to the background. I’ll show him. There’s still some investigating left in this here old body.

Seems like he’s turning Lizzie’s Turner’s head though. She’d better watch out…I like that little lady and I’d hate to see her hurt by the likes of Dreyfus.

What do you think? Am I being too hard on the boy, as Molly keeps a telling me? Or, am I wise to keep my eye on things and make sure he doesn’t do too much damage? Especially where a certain young gal is concerned.