Due to unknown cyber-forces, our "subscribe by email" function died. We have a new one set up now that we have tested -- and it works! However, if you signed up to subscribe by email previously, your old subscription may have been lost, and you'll have to sign up again. Look for it on the right and type in your email address. Thanks! 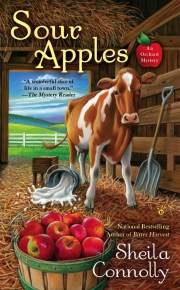 Sheila Connolly's characters, Meg and Seth are celebrating because SOUR APPLES came in at #25 on the New York Tines Bestseller List. Congrats to Meg and Seth, and to Sheila, too! 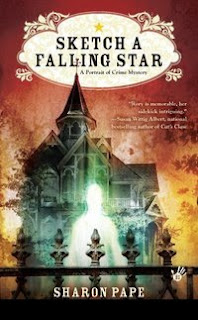 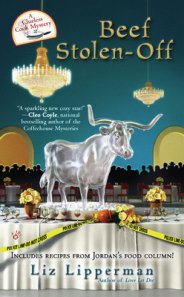 Have you met Jordan MacAllister? Liz Lipperman's character can't cook her way out of a macaroni and cheese box, but she's a culinary reporter!

Jessie Crockett's characters made their debut in September. No one knows much about them yet, except they live in Winslow Falls, New Hamphire. Very curious! 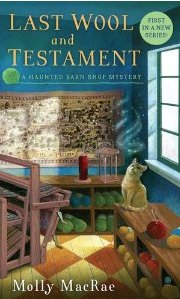 Kath Rutledge had joined us, too. She inherited a haunted yarn shop! Eeek! Her author, Molly MacRae, has already posted about Kath's life in Tennessee. 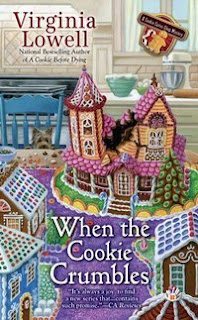 Virginia Lowell has given Olivia Greyson permission to blog with us. Olivia owns The Gingerbread House, which specializes in cookies! Yum! Olivia and her friend Maddie will join us in October.

We have two newcomers coming in just a few days. Keep an eye out for them because they are truly mysterious. Word is that Mollie Cox Bryan's characters keep a Scrapbook of Secrets! There's little known about Leslie Budewitz's characters. Shh. Tune in here to be the first to find out about them!