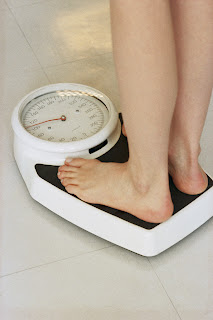 by Gwen Fifield
from Live Free or Die by Jessie Crockett

So it's that time of year again. You know, the time when the enthusiasm for resolutions that accompanies January 1 has changed to the resignation of failure that is February 1. Every year at this time I feel pretty low in the self esteem department and it has a lot to do with the pounds I haven't peeled off and all the half-finished knitting projects piling up in my home. After the difficult Christmas season that just passed, I'm not up for giving myself a hard time. I've decided this year to leave that up to the guys on the fire department and to my older sister Augusta.

It occurred to me most of the sense of failure had to do with feeling like there were things I ought to be doing and then realizing I was just not motivated to do them. That was when I had an ah-ha moment. This year I applied a different strategy which relies on my my ability to not do things. It's a Resolution Revolution. I have decided on a whole list of things to stop doing. And it is going really well because none of them were things I wanted to do in the first place.

Anyone up for joining me? If you feel like you've already failed at resolutions for the year take heart, it's not too late. Asian New Year starts February 10. There is still plenty of time for a Resolution Revolution of your own!