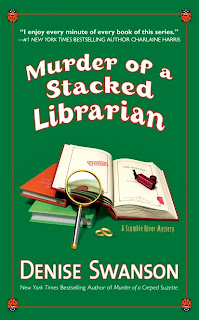 
Hi! My name is Skye Denison. I’m a school psychologist in Scumble River, a small town in Central Illinois. I’m getting married five days after Christmas and I had no idea all the choices that would have to be made before I could walk down the aisle and say I do.


First there was the groom, and that was a tough one. Two gorgeous, successful, sweet guys. As my dad, says, a good problem to have. Then there was the date and location. And after those decisions were made, came the other million and one selections. Here are some I considered, but didn't choose.

From the bridesmaids dresses 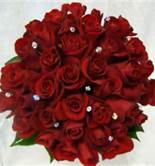 And of course, the biggie, my wedding gown.

I sure hope I picked the right ones.

Still, as long as no one gets murdered, I guess the rest doesn’t matter. Just keep your fingers crossed for me that no bodies turn up. I so don’t want to be investigating a murder the week before my wedding.

If you’re interested in Skye’s wedding, read all about it in Murder of a Stacked Librarian which debuted September 3rd. It’s currently available at most bookstores and can be ordered from: