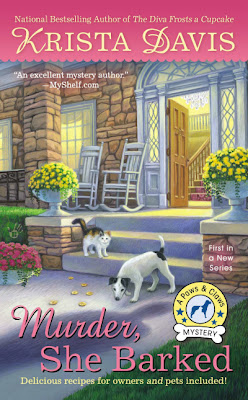 
Ron Koontz has been in the news every day. Have you read about him? The man managed to build an empire by fooling everyone. Even his secretary admits that he referred to it as a Ponzi scheme. He hasn't gone to trial yet, but people who believed in him have lost everything they own. Absolutely everything. Retirement funds, college funds -- they're broke, all because Ron lived high on the hog and apparently had a gift for convincing everyone he was a financial genius.

I don't have that kind of money, so how does this impact me? I'm a fundraiser, and I love my job. After all, most philanthropists are pretty fine people. Where would we be without their generous donations to libraries, universities, museums, parks, hospitals, natural conservancy, and countless other wonderful projects? For quite a while now, my boss has received some hefty donations from an anonymous donor. That's not unusual in fundraising. I understand why some people don't want to shout about their wealth or generosity. We take great pride in keeping those donors anonymous. But today, a communication dated February crossed my desk and it carried a big bold RK as the signature. I did a little sleuthing. Maybe I shouldn't have, but it wasn't as though I did anything illegal.

Sure enough, Ron made four huge donations over the last couple of years. Maybe more. My knees went so weak I had to sit down and have a cup of tea to calm my nerves. Tainted money -- the fundraiser's nightmare. My tea nearly sloshed out of the mug when I picked it up to drink, because the situation was fairly bad for me personally, too -- my boss knew it was tainted money. He had known for several months, at least since the scandal hit the news.

It's horrible all around. The people Ron cheated deserve to have their money back. The people who received the tainted funds might have already spent it! It's a big, fat mess. Any advice? 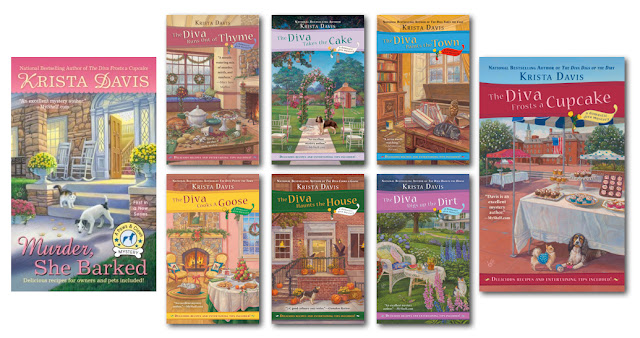