May is  a great month for reading!

Take a look at  these new books coming from Killer Characters’ authors and you’ll agree! 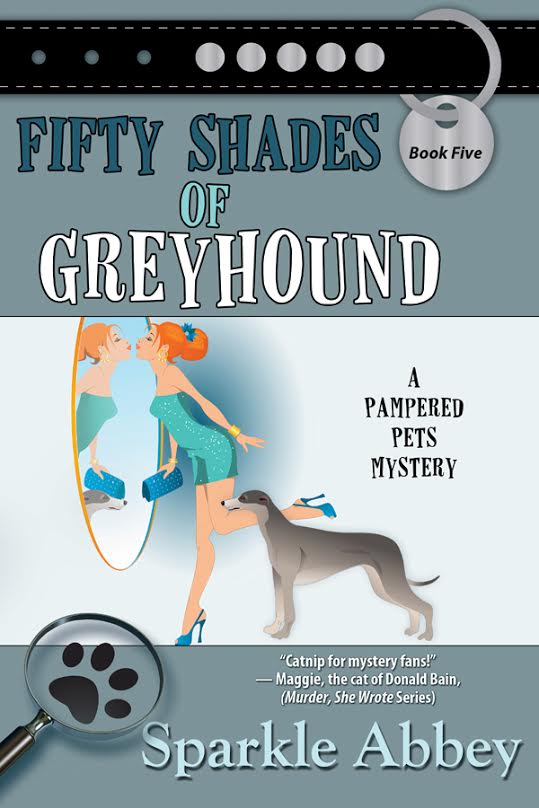 It was a killer party.
Caro Lamont, Laguna Beach’s favorite pet therapist is thrilled to support the elite fundraising gala for Greys Matter, a SoCal greyhound rescue group. All the guests in the couture-attired crowd are clad in varying shades of grey, the champagne and donations are flowing, and there are fifty gorgeous greyhounds in attendance. But before the evening ends a stranger in their midst is dead.
Caro sets out to help the rescue group find out the identity of the mystery guest, but soon finds herself in the doghouse with homicide detective, Judd Malone. Oh, and federal agent, John Milner. When there’s a second death, Caro is convinced she’s on the track of someone who wants a secret to stay buried, but it’s a race to see whether Caro can uncover the truth before the killer decides she’s next up.
Full of adorable pampered pets, the story re-visits lovely Laguna Beach, and some of the colorful characters readers have come to love in previous titles: Desperate Housedogs, Get Fluffy, Kitty Kitty Bang Bang, and Yip/Tuck. 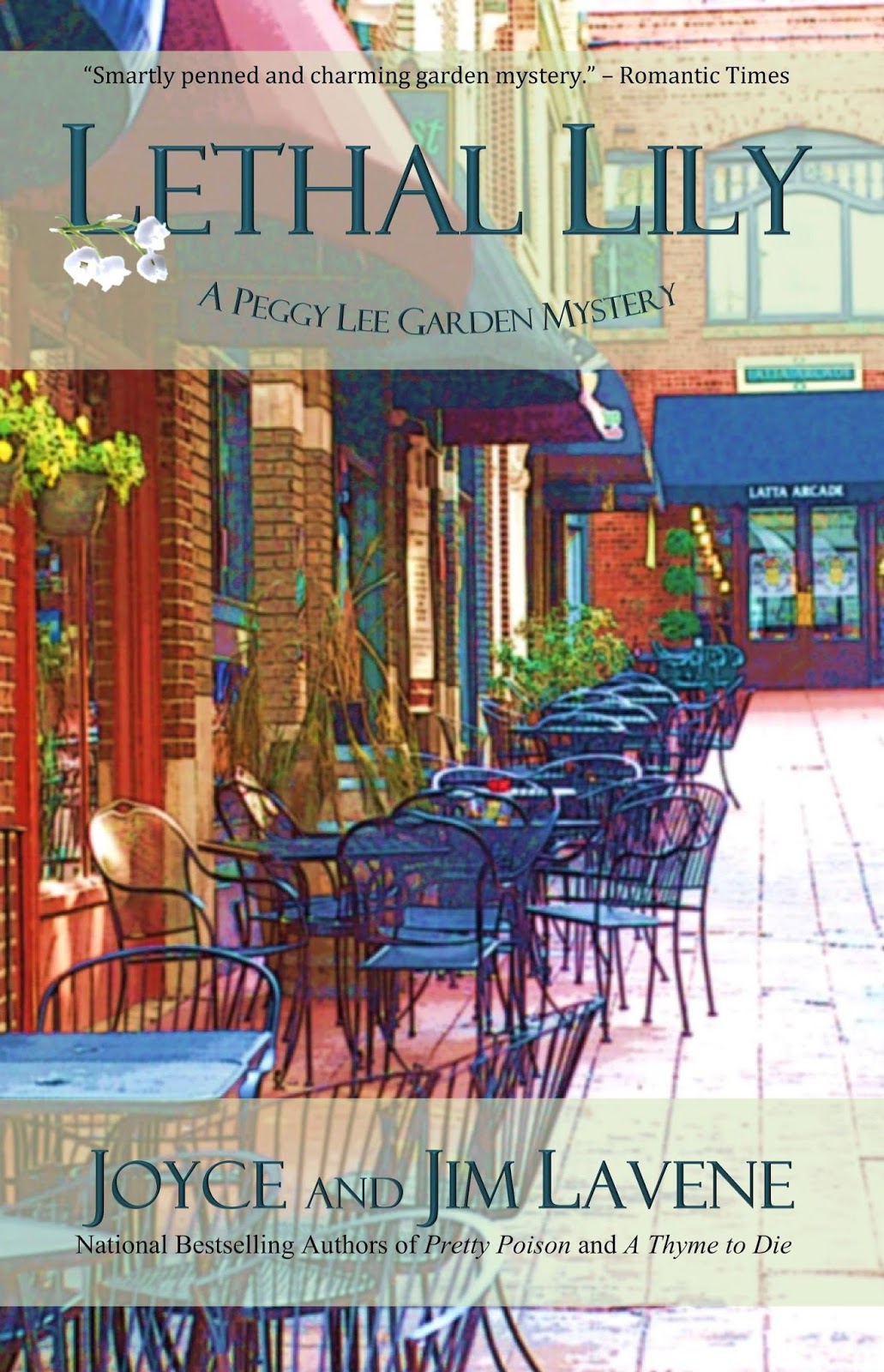 Author: Joyce and Jim Lavene
Title: Lethal Lily
Publisher: Amazon Books
ASIN: B00K1CKJ3U
Series: Peggy Lee Garden Mysteries, Book 8
Part-time garden shop owner/part-time forensic botanist, Peggy Lee is trying to discover if the death of Ann Fletcher 20 years ago was an accident - or foul play.
In return, she hopes to receive more information about her late husband's death. She knows John Lee was murdered, but questions have arisen as to why he was killed.  She is working with a private detective who stumbles across his own feet, but her Internet friend, Nightflyer, says that Harry Fletcher has the answers.
When Harry is murdered by convallatoxin, from the lily of the valley plant, Peggy begins to understand her role in everything.  Now she has to stay alive long enough to prove her theories - and keep her son, Paul, out of trouble too! 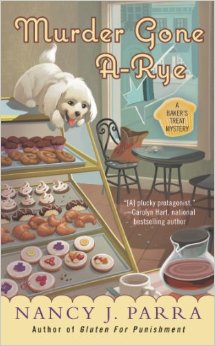 Toni Holmes is the best gluten-free baker in Oiltop, Kansas—okay, she’s the only one—but when her grandmother becomes a murder suspect, she’s more concerned with keeping Grandma free…
When Toni’s beloved—and eccentric—grandma Ruth is arrested for the murder of her archenemy, Lois Striker, it’s time for a senior moment of truth. Telltale tracks from a scooter like the one Grandma Ruth rides lead the police to suspect the outspoken oldster, but Toni knows her grandmother wouldn’t burn a cookie, let alone extinguish a life.
In fact, the case has Grandma more revved up than her infamous scooter. A former investigative journalist, she decides to solve the murder herself—with help from Toni—by digging up long-buried town secrets. But as Grandma scoots in where others fear to tread, Toni needs to make sure she not only stays out of jail but out of harm’s way…