My Opinion of Pets


I also love introducing people to their newest family members at HotRescues, the wonderful shelter in the San Fernando Valley of , where I'm in charge. 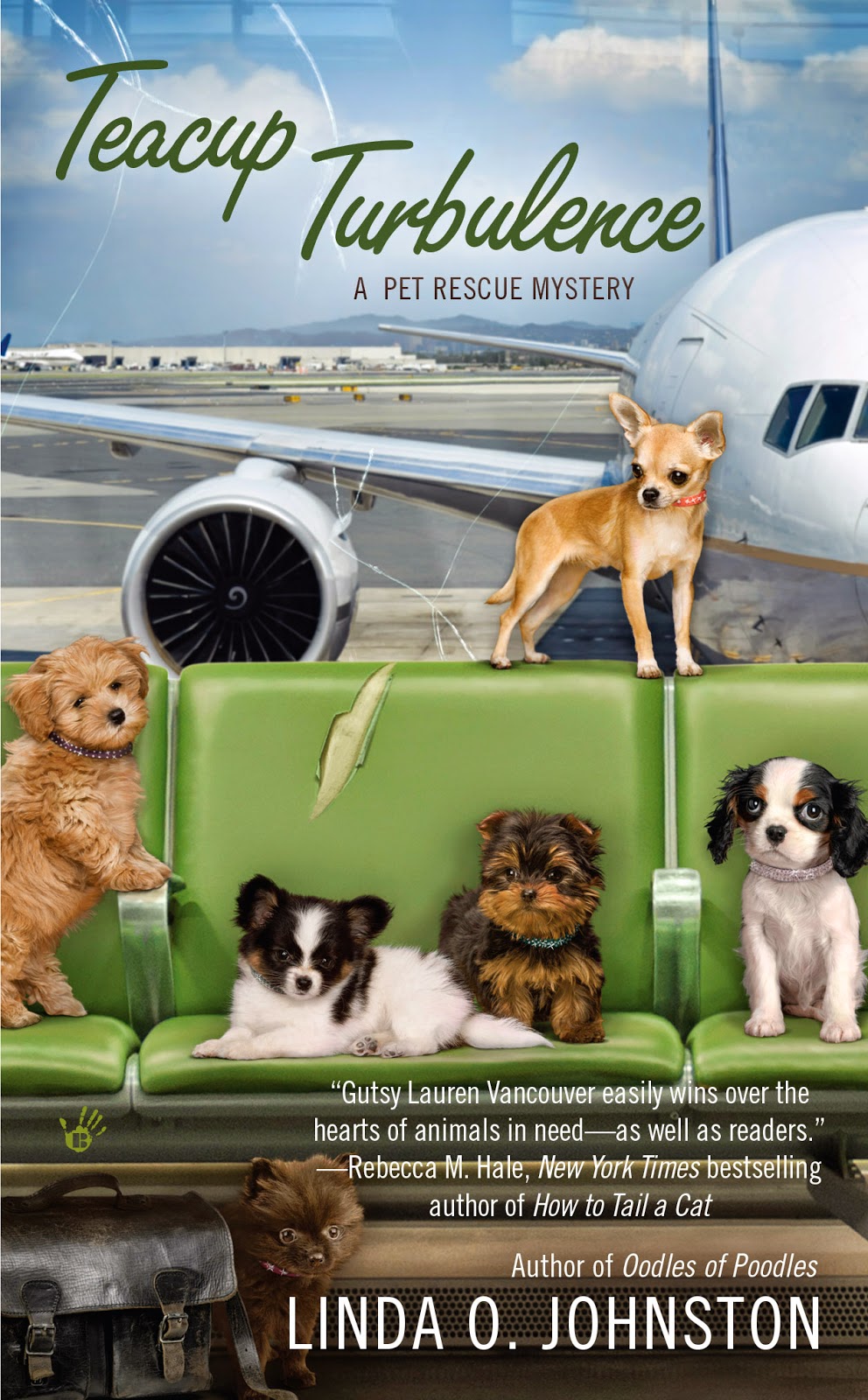 Why do some people prefer dogs to cats, or vice versa?  I've never been able to figure that out, but I'm sure it's a personality thing.


Me?  Well, even though I love rescuing both, I have to admit dogs are my favorite.  Maybe that's because there are more dogs who suck up to people and want to do what we ask of them.  Cats can be more independent--not a bad thing, of course, but I don't mind at all when a dog dances or rolls around on the floor or brings a toy over for attention.  Cats?  Sure, some do that, but generally they're more independent.

Plus, I've found lately that I've been solving too many murders of people.  I haven't had any cats assist me with that.  Not many dogs, either, but they're more likely to sniff out--literally and figuratively--stuff that can help solve murders.   Things like the scent of a killer on a murder weapon.  Or even an attitude.


My own dog Zoey is very smart.  She's a Border collie-Australian shepherd mix.  She's beautiful.  She's wonderful.  And aside from my two kids, she's my closest family member.


Did she help solve the murder in my latest adventure, TEACUP TURBULENCE?   Well, she at least helped to keep me calm and sane as I tried to figure it out.


But I'm aware of stories that are memorialized by people other than the person who keeps track of my own adventures, Linda O. Johnston, where cats play a key role in figuring out whodunit.


What do you think--are dogs or cat better at helping to solve mysteries?