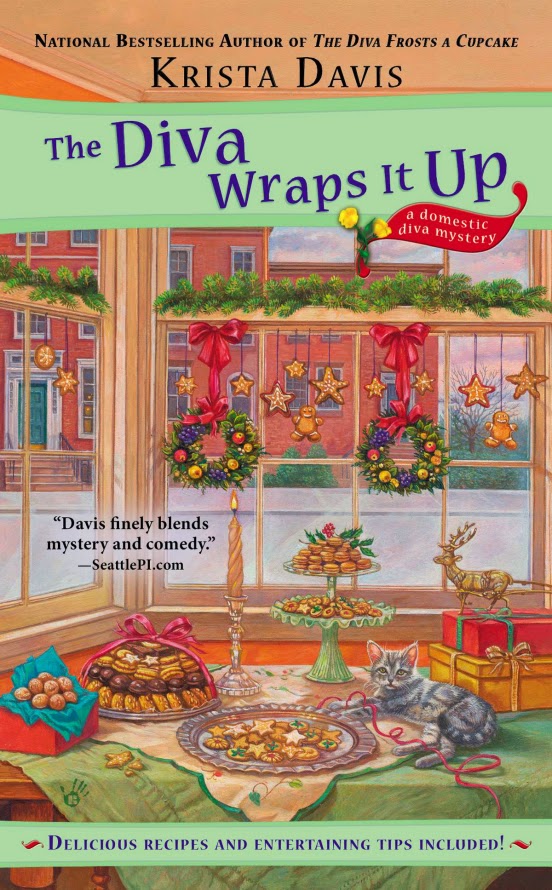 spills the beans, er, blogs for

Shh. Don't tell Sophie that I'm letting you in on our secret. I'm about to burst, though, and I have to tell someone. Poor Horace Scroggins took a very bad fall off a balcony. I won't go into the gory details but while he was bleeding and getting closer to death, he told Sophie to retrieve something and that "she should never know."

Sophie made a mad dash for it as soon as the rescue squad left. It turned out to be an old love letter. Sophie is my best friend in the world but that rat wasn't going to tell me a thing about it! I just happened to pick it up. It was a love letter from Brown Eyed Girl to Moondoggie! Is that adorable? It must be ancient. I had no idea that Horace was such a romantic. He must have kept that letter for decades.

I know what you're thinking. Sophie said the same thing. We should just leave it alone. He didn't want his wife to know about it. I'm married, so I understand where you're coming from. But Edith Scroggins is so mean that she makes the Wicked Witch of the West look like a friendly puppy. The woman is horrible. I've never met anyone so disagreeable and dour.

The thing is that poor Horace isn't doing very well. I think he wants us to find Brown Eyed Girl. This might be his last chance to ever see her. There's just one problem. Horace isn't able to talk. Without a name or address, how are we supposed to find her? Do you know how many women have brown eyes? Sigh.

What do you think? Should we mind our own business or do a little sleuthing to see if we can find Brown Eyed Girl?

Click here to sign up for Krista Davis's newsletters.
Be the first to know what's coming next!

THE DIVA WRAPS IT UP won't be out until June 3rd, but Krista is having a contest. You could win a copy! One lucky person who leaves a comment here before midnight May 27th will win a signed copy to be shipped as soon as it's available. Good luck and be sure to leave an email address in your comment so Krista can contact you!

Email ThisBlogThis!Share to TwitterShare to FacebookShare to Pinterest
Labels: giveaway, Krista Davis, The Diva Wraps It Up