A Rose by Any Other Name - Cozy Days of Summer

by Lucille Mazzarella of The Lucille Series
by Peg Cochran 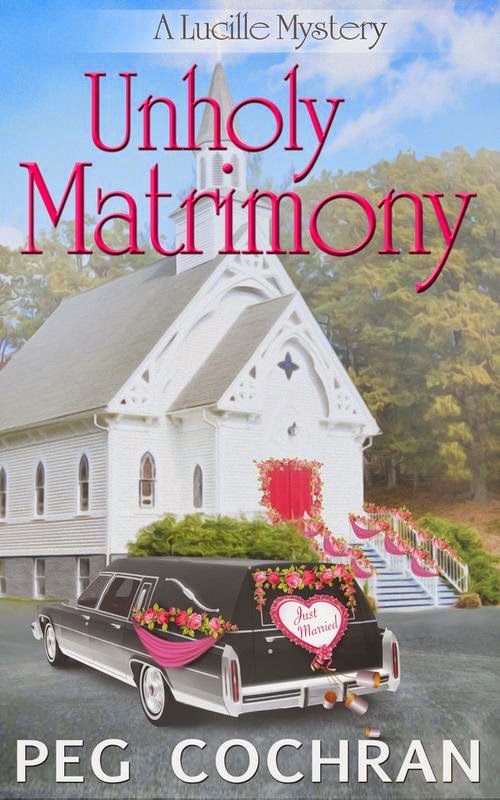 Yo, Lucille Mazzarella here.  Yesterday when I was over at the A&P to pick up some nice capicola for Frankie’s lunch, I started looking at one of them magazines they keep by the checkout.  The gal in front of me had an item that didn’t have no price on it, so they had to send someone over to check what it was—turns out they sent Bruce and he ain’t too swift if you know what I mean—so I had plenty of time to read.  You know what got to me?  All these new words they use nowadays.


Back in my day women used to be pregnant, you know?  Or maybe you’d say “in the family way” if there was kids around. Nothing fancier than that.  Now all these women have “baby bumps.”   And back in my day, which Bernadette is always telling me is when dinosaurs still roamed the earth, pregnant women either had a husband or they didn’t.  Now instead they’ve got these things called “baby daddies.”


We used to say a girl had a dynamite figure—like Brenda Zabaglione.  She was what we used to call “va va voom.”  Know what I mean?  Plenty of curves in all the right places.  But women don’t have figures no more, now they have “bikini bodies.”  What on earth does that mean?


Politicians used to swear they weren’t telling us no lies, not that I ever really believed them, but now they call it being “transparent.”  Like what?  Casper the Ghost?


Sheesh, I guess I am getting old.  I can’t hardly keep up with it all—tweeting and texting and something called Facebook.  And everyone taking pictures of themselves—Bernadette tells me they’re called “selfies.”


Not that I want to go back to the old days when you had to do the dishes by hand and put your clothes through a ringer.  No, thanks.  I guess I’ll keep running and try to catch up.


In honor of the Cozy Days of Summer, I'm giving away a copy of Unholy Matrimony--the second book in my Lucille series.  It is available for all e-readers.  Leave a comment with your email, and I will contact the winner.  Remember!  You have until midnight tonight to enter this giveaway!

Stop by my web site or my Facebook page and check out my other series "The Gourmet De-Lite series" and "The Sweet Nothings Lingerie series" written as Meg London.
Submitted by Peg Cochran