I KNOW A SECRET! 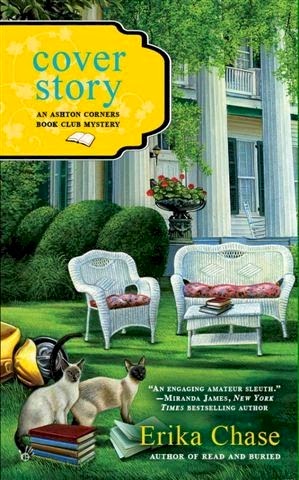 They say, there’s no such thing as a deep dark secret. Someone always tells.  But I don’t believe that’s true. I have many a secret tucked away, deep down inside, and they are never seeing the light of day. It's a matter of trust and honor.

Way back in second grade, Tessa Burger told me who she’d seen stepping out with old Miz Dolly, and I never did share that with a soul. Not that it matters now. Miz Dolly, bless her soul, passed many years ago and she never did remarry. But I still won’t tell.

I think I collected the most secrets though when I was a freshman in high school. That’s when all the gals like to gossip and make like they know everything that's going on. I probably told my share, but they originated with me. They weren’t second-hand information I was passing along.

Sometimes, secrets can end up being buried so long, that evil starts sprouting up. That can lead to lives being torn apart, betrayal, and even murder. It seems that whenever there’s a body, there’s also someone with a secret.

Now, I have a new secret and the only person I’ve shared it with is Bob Miller, for reasons that will become quite clear if you read Cover Story. This is a good secret, I’m happy to say and that’s the best kind. And when it’s time, I’ll be delighted to share it with everyone. Enough with the murder and mayhem!

Are you carrying someone’s secret with you? Can you tell…or is it still a secret?


Summer is here! During June and July, we’re having a Cozy Days of summer Giveaway! There will be a winner every day. You could win a book or some swag. Just leave a comment before midnight and be entered in that day’s draw! What are you waiting for…leave your comment now!

Also available are READ AND BURIED and, A KILLER READ,  (#2 on the Barnes and Noble Mystery Bestseller List and an Agatha Award nominee for Best First Mystery)