Fireworks and Other Englisch Traditions 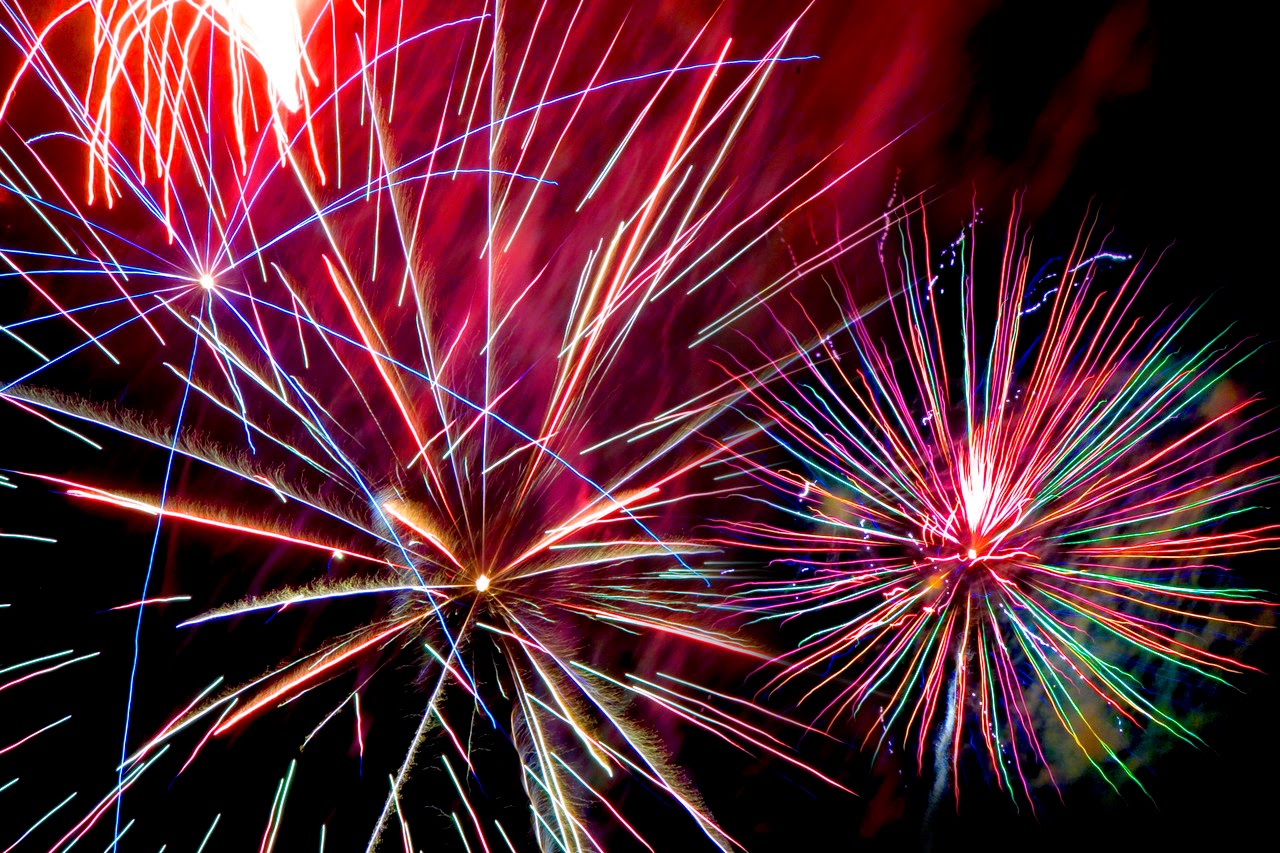 
Since my son Jonah and his family were off visiting his wife’s family this 4th of July, my beloved best friend’s niece, Angie Braddock, insisted that I go with her and her beau, none other than the sheriff of Holmes County James Mitchell to see fireworks. I told Angie that I didn’t mind spending time at home alone and quilting, but she wouldn't take no for an answer. She is a stubborn one just like her late aunt, my dear friend Eleanor. In the end, I went. There’s no arguing with Angie when she sets her mind to something. This trait can be annoying when it comes to fireworks, but it makes her an excellent detective when it comes to sleuthing murders. Don’t tell her sheriff I said that. He’s not too keen on Angie sleuthing. It’s a bit of a sticking point in their relationship.

The fireworks were at the fairgrounds. Everyone was there including a lot of Amish people, both young and old. Angie and the sheriff brought lawn chairs for us to sit on and treated me as a special guest. They bought me popcorn and ice cream and even an Englisch treat called a Snow Cone.

I was eating that Snow Cone when there was first crack in the sky. I nearly jumped out of my seat when the firework exploded. I may have suffered hearing loss,  but after I recovered from the fright, I loved it. The colors, the flashes, the cheers at each explosion in the sky from what seemed like everyone in Holmes County. For a moment, it was like we weren’t divided into Englisch and Amish. We were one community enjoying a splendid summer night. 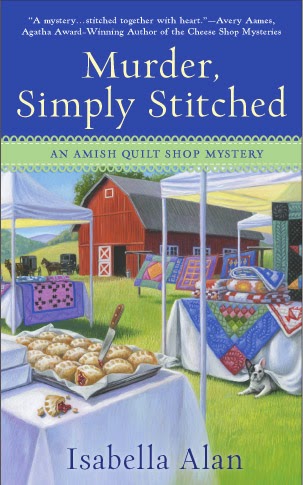 I think Angie and the sheriff felt the same way, but I can’t be sure how many of the fireworks they saw since they kept stealing looks at each other. I do know Angie’s French bulldog, Oliver, didn’t agree with me. He hid underneath Angie’s chair during the fireworks with his ears over his paws.


Summer is here! During June and July, Killer Characters is celebrating the Cozy Days of Summer by giving away a gift EVERY DAY. Today, you can win a copy of book one in the Amish Quilt Shop Series, MURDER, PLAIN AND SIMPLE.  Just leave a comment answering Anna's question in the post before midnight — with your email address so we can reach you — to be entered in today's drawing for the book.