by Gil Harper from SKETCHER IN THE RYE, the fourth book in Sharon Pape's A Portrait of Crime Mysteries 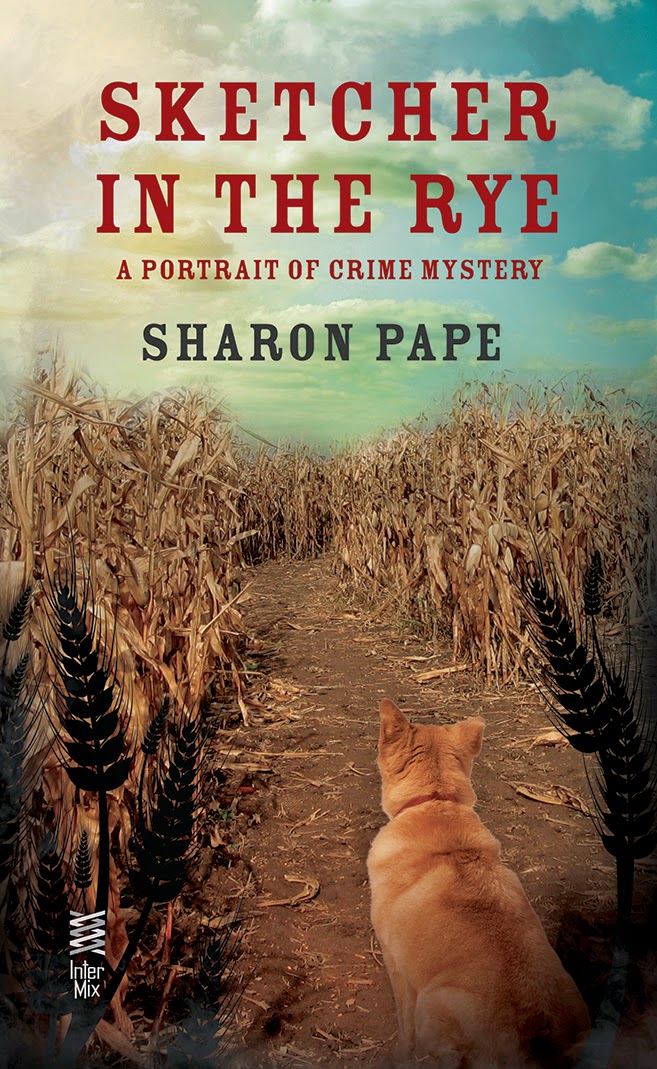 It's a dark day when a father suspects someone in his family has turned traitor and is sabotaging the family business.I worked hard to make Harper Farms the success it is today. It's not only a working farm, but

also a popular family destination with an indoor farmer's market and

bakery, a petting zoo, pony rides, a carousel, pumpkin picking and a

tricky corn maze. It has even become a sought-after venue for children's

birthday parties. Hundreds of cars fill our parking lot every weekend from April until the first hard freeze of fall.The problems started with what I'd call industrial espionage. Our largest competitor kept getting the jump on our new ideas  and implementing them before we did. But it wasn't long before things turned a lot uglier.

Seeing as how only family members are involved in business decisions, I have no choice but to investigate the lot of them. How had we come to this? That's the question that  runs through my head whenever I look at the family portrait, hanging on the wall in my office. With our bright eyes and carefree smiles, we appear to be the perfect all-American family. Casual observers would certainly think we had it all. I did too, before this whole miserable episode began. Now I lie awake at night, trying  to figure out where it all went so wrong. Did we spoil the kids too much? Yeah, probably, but what parent doesn't want to give his children the things he didn't have? I loved being able to make their wishes come true - a pony for Christmas, a car for high school graduation, travel to exotic places, designer clothing, every new electronic gadget and gizmo. Did we spend enough quality time with them during their formative years? Lord knows it isn't  easy when you're trying to make a living, and farming is never a nine to five gig. Unfortunately there's no going back to fix the past. In life you don't get do-overs.  My only option is to try to salvage the future.
Since I'm way too invested in the situation to be impartial, I hired a professional. Rory McCain is a former police detective and sketch artist turned private investigator. She's made the local headlines by closing several murder cases before the police could. I may not like what she uncovers once she starts digging, but that's the price you pay when you start looking under rocks.  Regardless of the outcome, I suspect our lives will never be the same again.

Have you spoiled your kids in some way? Leave a comment to be entered into today's drawing for one of my books - winner's choice. 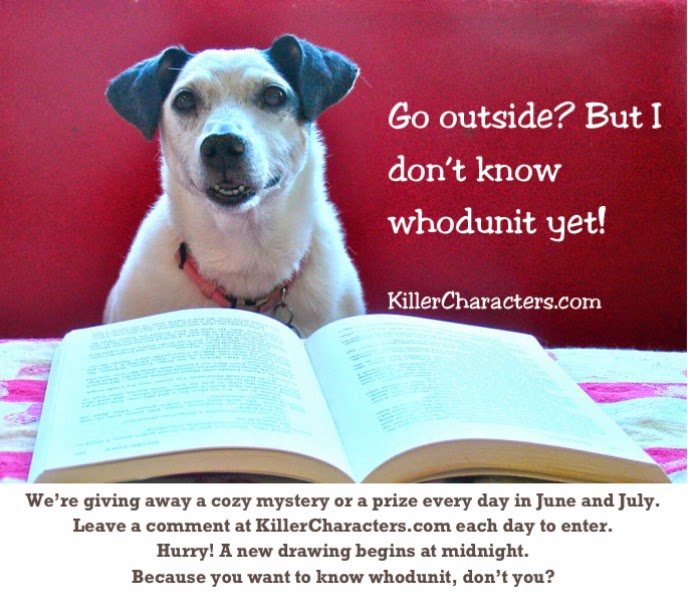