by Candy Divine, from the Food Lovers' Village Mysteries by Leslie Budewitz

You know, it’s really hot in Texas? In the summer? So when I broke loose and headed north, I swore I would never complain about the heat again. And I meant it.

But dang, when even the marshmallows melt, you know that ol’ mercury’s just gone plumb-crazy.

Not easy when you make your living making divinity and nougat and all kinds o’ candy. ‘Cept chocolate. People can’t imagine a candymaker who doesn’t like chocolate, but I don’t. Really, truly. It’s all slippery and it gets on your fingers and you have to lick it off. Plus it reminds me of that day when Billy Tom Miller and his cousin found me and Heather Lynn chasing dragonflies down by the swimming hole and they chased us and I fell in the mud and Billy Tom pushed me down in it and the mud got in my mouth and up my nose and ruined my pink seersucker top my Granny Kellogg made for me. Then he pushed Heather Lynn in the water and it was too deep for her and he wouldn’t help me get her out, but his cousin did. 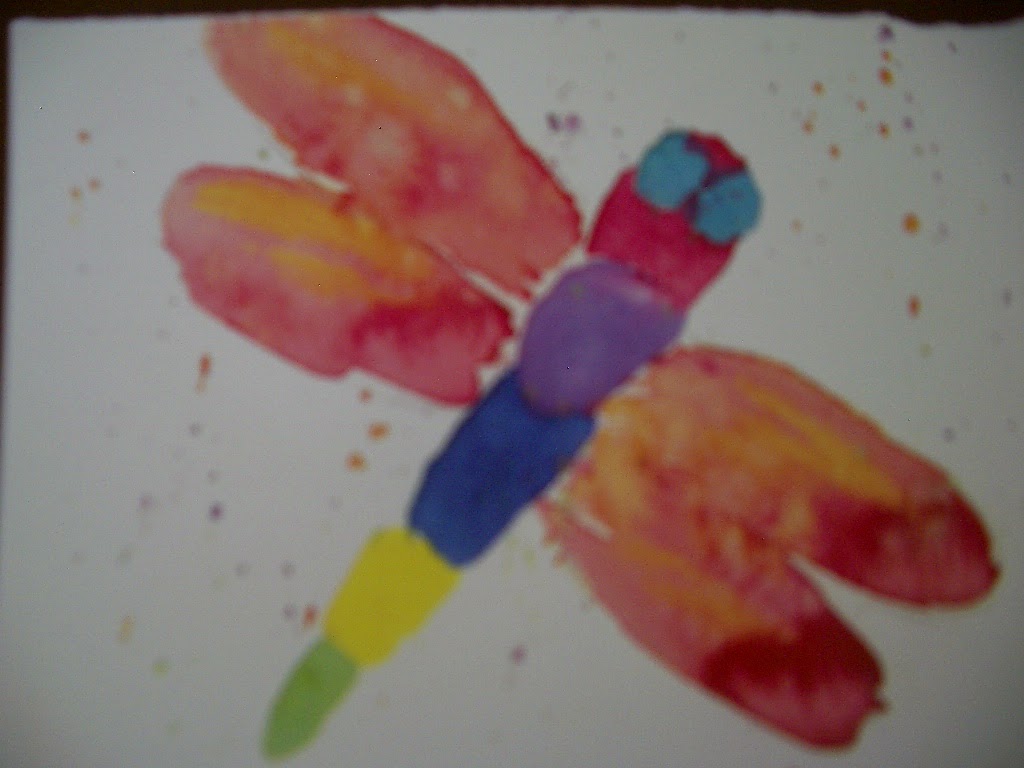 That was a hot day, too.

I gotta tell you, though, Jewel Bay isn’t like that at all. I thought I’d never go back to a small town. Through with all that. Told everyone so. And then I ended up here, in Northwest Montana—we’ll save THAT story for another day—and I couldn’t believe it. Especially when Erin, who runs the Merc? The perfect place for my candy? Well, she doesn’t like nougats and taffy. She thinks if it isn’t chocolate, why bother? But she gave me a chance anyway. And then she asked for marshmallows, and I admit, I blew the first batch, but she liked the second. Even the flavored ones.

Everybody said it never gets real hot here? Ha. So I think I won’t believe them when they say winter’s not too bad. ’Cause the place really has grown me.

And it’s kinda nice to belong somewhere. Plus, this morning, down by the river, I saw a dragonfly.

Leslie Budewitz is the national best-selling author of Crime Rib (July 2014) and Death al Dente, winner of the 2013 Agatha Award for Best First Novel. The third, Butter Off Dead, will be published in July 2015.  Her Seattle Spice Shop Mysteries will debut in March 2015, with Assault and Pepper.

Also a lawyer, Leslie won the 2011 Agatha Award for Best Nonfiction for Books, Crooks & Counselors: How to Write Accurately About Criminal Law & Courtroom Procedure (Quill Driver Books), making her the first author to win Agatha Awards for both fiction and nonfiction.

For more tales of life in the wilds of northwest Montana, and bonus recipes, visit her website and subscribe to her newsletter. www.LeslieBudewitz.com  Find her on Facebook: LeslieBudewitzAuthor