Learning to Work Together 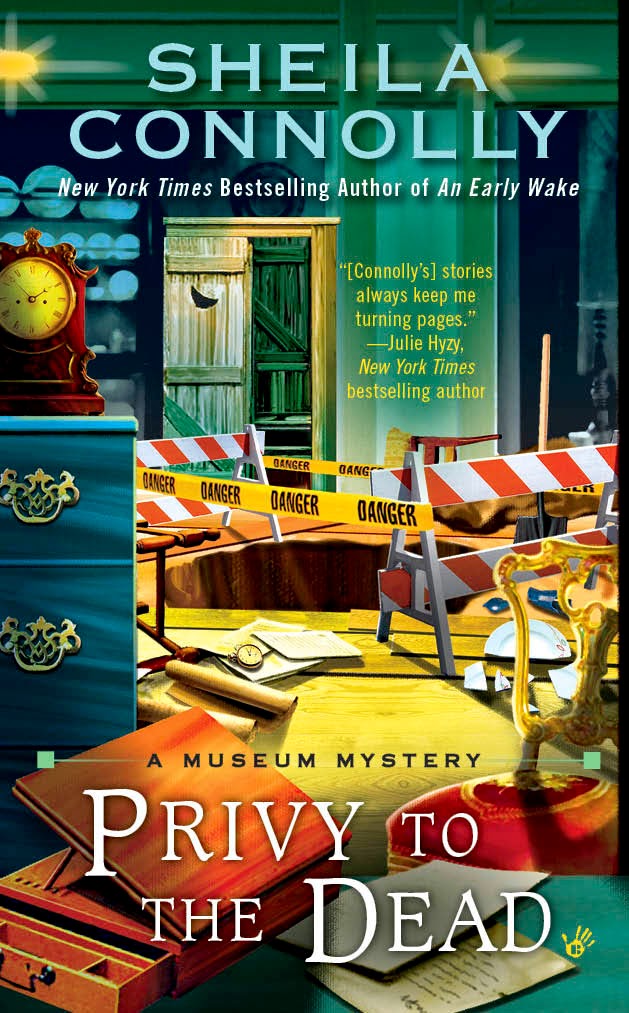 I’m going to have to come right out and say it: Nell Pratt and I have purchased a house together, a stately Victorian within easy commuting range of our respective jobs in Philadelphia. Which I supposed makes us officially a couple. As far as I know, there is no official announcement available to make it known that we are sharing a home, and as more than roommates. We haven’t exactly spread the news widely, but we are both satisfied with the arrangement. So far, which is only a few weeks.

One of the more challenging issues that we face as a couple (or should I be saying “partners”?) is where we draw the lines between us professionally. I am an FBI Special Agent. Nell is the president of the Pennsylvania Antiquarian Society. That these roles conflict is not immediately obvious, but Nell has an uncanny knack of becoming involved with murder investigations. This is through no fault of her own. She is not a busybody and does not consort with criminals, but things keep happening around her, and she feels compelled to help.

I often find myself reminding her that murder investigations are handled by local police departments, not the FBI. Philadelphia has a pretty good police department, as Nell and I have reason to know. An FBI agent cannot insert him- or herself into an investigation merely because he is involved with someone who is involved, if you know what I mean. A local police department may choose to invite the FBI’s participation if they feel they need help, but in reality they’d rather handle things themselves, and I can’t say that I blame them.

Nell’s most recent entanglement involves the hit-and-run death of a man on the street alongside the Society building. At first it looked like an ordinary hit-and-run accident, one that the police could handle and that did not require FBI participation in any way. Then it was discovered that the victim had worked on a construction crew at the Society, and had left the building only hours before he was struck and killed. That was only the beginning of the complications—but I repeat, nothing required the FBI’s involvement.

That’s the simple version. The reality is that Nell is an intelligent woman, and she wants very much to talk about the crimes she keeps finding herself involved in. I will admit that I have general expertise in crime-solving that can be of use to her, and here is where the lines between us blur. As a result, we spend a lot of time speaking in hypothetical terms, making up “let’s pretend” scenarios. “Let’s pretend you were going to investigate this—what would you do first? Who would you be looking at as a suspect? What evidence would you need?”

To make matters worse, a fair number of the crimes Nell encounters somehow involve Martha Terwilliger, a Society board member who happens to be a cousin of mine and a friend of Nell's. Once again, where is the line between personal and professional? I’m family to Martha, but that should not make me part of the investigation—no matter what Martha believes.

I think in solving this latest crime Nell and I managed to avoid crossing any of those lines. And since we handed the solution to the crime to the police (it was Nell who handed it to them, I should say; I was merely an observer), they shouldn’t complain.

Being half a couple is complicated. Being involved with Nell Pratt is even more complicated. But I think we’re happy about how it’s working out.

Privy to the Dead will be released on June 2rd. It's available for pre-order at Amazon and Barnes and Noble now.
Submitted by Sheila Connolly