Live in a cold part of the country? Visit Hawaii with us. 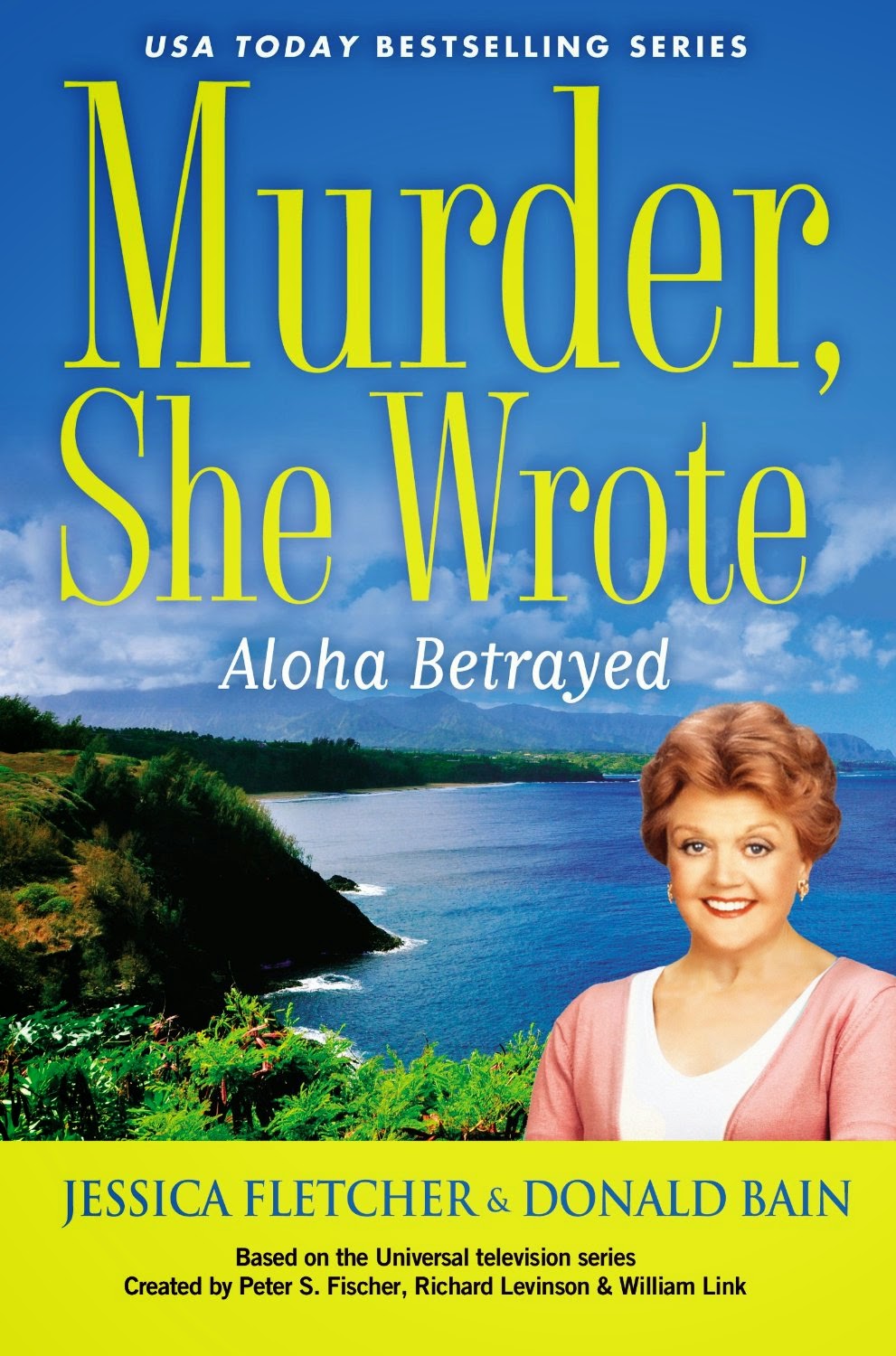 In honor of the this month's release of the paperback version of Aloha Betrayed, here is a little preview to tempt you to take an armchair trip to Maui.

Jessica Fletcher is on the Maui College campus to conduct a class on community involvement in criminal investigations to a group of police recruits. Her co-teacher is former detective and Hawaiian police legend Mike Kane. When the body of a young botany instructor is found at the bottom of a cliff, Jessica and Mike join forces to look into whether her terrible death was an accident—or murder. But someone doesn't want her to find out the truth.

I was pleased that I’d decided to make the trip up the volcano Haleakala, and to bicycle down instead of being driven. The experience was exhilarating, and it had displaced what had become nonstop fixation on Mala Kapule’s death. Not that those thoughts hadn’t intruded from time to time, but they weren’t all-consuming as they had been. On a relatively level stretch of road I glanced back to see that the man who’d left the base camp with me had now closed the gap and was only fifteen feet behind. The straight-and-level portion was quickly replaced by another switchback that curled around the mountain and skirted a steep drop-off. The man with the shaved head was suddenly abreast of me. Hadn’t he heard the admonition that we were to ride in single file only? I shook my head. He didn’t get the message. “Get behind me or pass,” I shouted. He responded by moving close; he was now pressing against me, causing me to have to turn, which pointed me at the drop-off.

“Stop it!” I yelled as I fought to avoid going over the edge.

I squeezed hard to apply both sets of brakes. The front brakes did nothing. The rear ones caught, the unequal torque sending my bike into a sideways skid. He gave me one final push with his hand and sped ahead, as I sped ahead, too—straight for a thousand foot drop into oblivion. 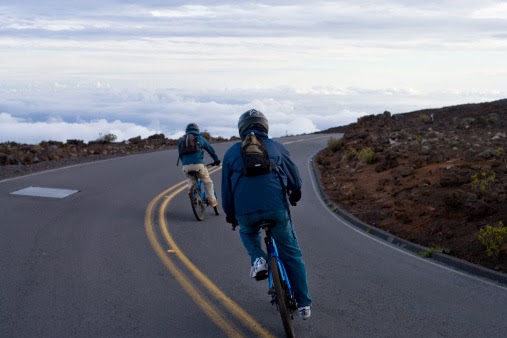 Jessica Fletcher is an experienced bicyclist, so she expected her ride to be a breeze.
Have you ever dared to try something new when you were on vacation?
How did it work out?