On the lam and in love 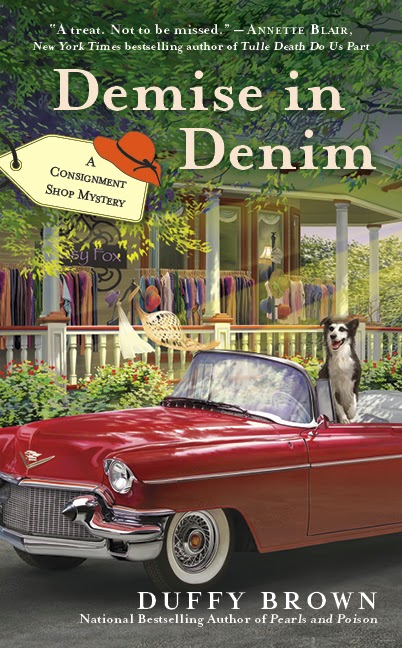 
Walker Boone here. There’s a dead guy in the bathtub, my gun’s responsible for the dead part and I don’t know how to get out of this mess.


The thing is I didn’t kill the guy and until I can find out who did I’m on the run. It’s not as easy as you might think. This is Savannah and everyone knows me. I’m that lawyer guy who dives the ’57 red Chevy convertible. It’s a given I can’t use that as a get-away car so I switched it for a pink scooter. No ones going to look for me in a pink scooter…right? 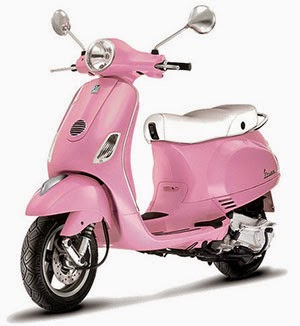 Now where to hide is the problem. I can’t leave town. If I do that I’ll never find the killer and be on the run for the rest of my life. I don’t want to be on the run, I want to stay in Savannah.

I like it here, it’s home. I have a house, a law practice, a dog named Bruce Willis and I have a girl, a special girl. And that’s here things get even more tricky.

It’s been a little rocky between us since I represented her ex in their divorce and sort of took her to the cleaners in the settlement. In my own defense she’s the one who signed the prenup that made the cleaners part pretty darn easy.

But then out paths kept crossing. I know her mom, her aunt, Bruce Willis thinks I’m a good guy and then there are the dead bodies that keep popping up. Hard to imagine forming a relationship over a corpse but that’s how it is. We’re usually trying to find the killer sometimes together, other times not so much.

She has her ways of doing things and I have mine. Mine are a little more calculated and thought out. Hers are mostly dumb luck that puts her in the right place at the wrong time.
We’ve gotten close, closer than I’ve ever been to anyone. Why did I have to figure this out now of all times? Why not before?

Well there you have it. I’m a guy on the lam and a guy in love and I don’t know how to fix either one. Wish me luck and maybe give me some advice on how to let this girl...this special girl...know I care about when I can’t even let her know where I am. 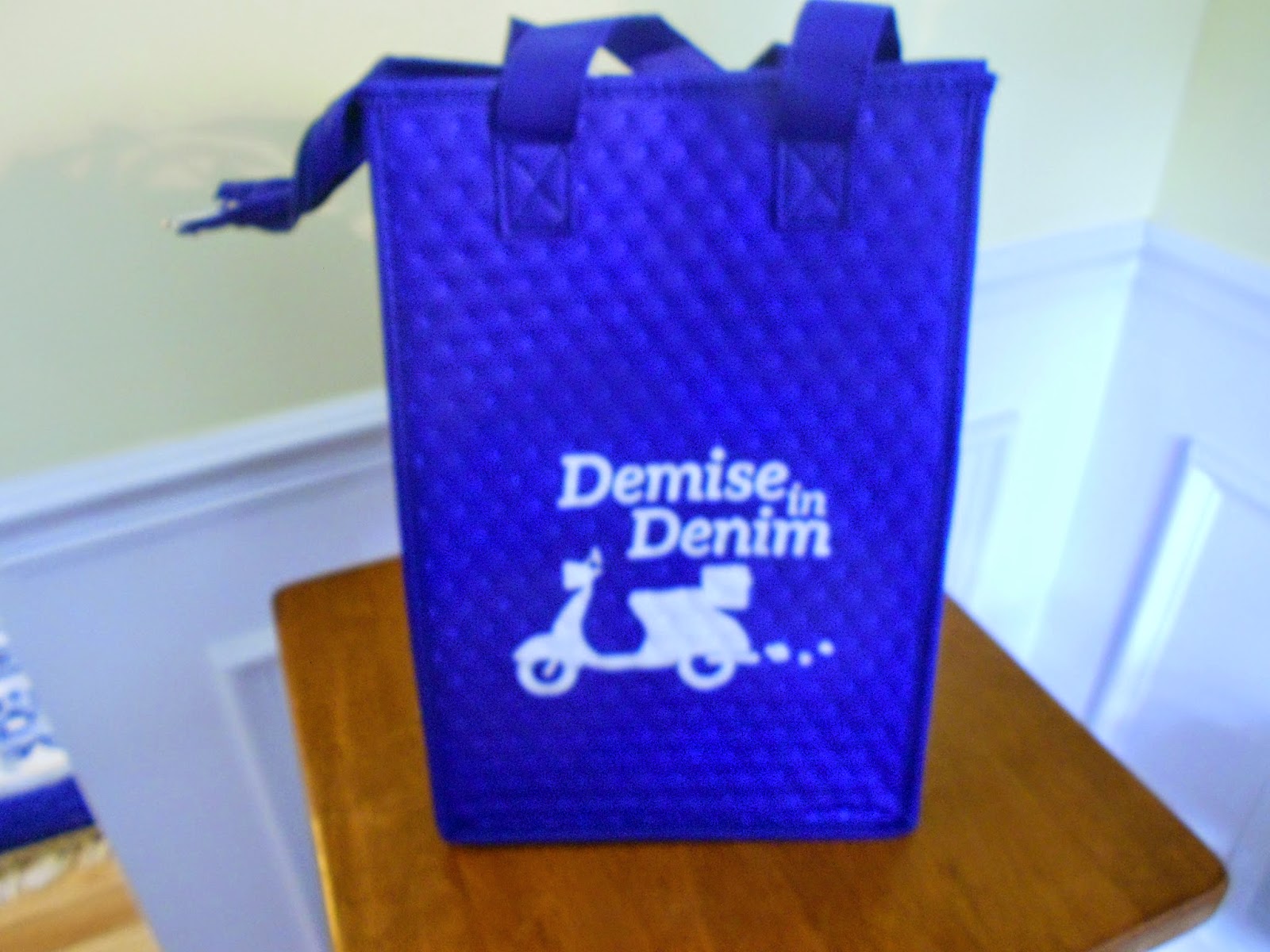 I’ll give away two Demise in Denim lunch tote from the answers.