If Only I Had Listened!

Cecily Winters here.  I know, I know, everyone’s talking about me.  I’m so embarrassed.  It wouldn’t be so bad if my sister hadn’t given me such a bad time about my night in the woods with Cordelia Rank and the other ladies, but she’s giving me the cold shoulder and all but saying, I told you so! 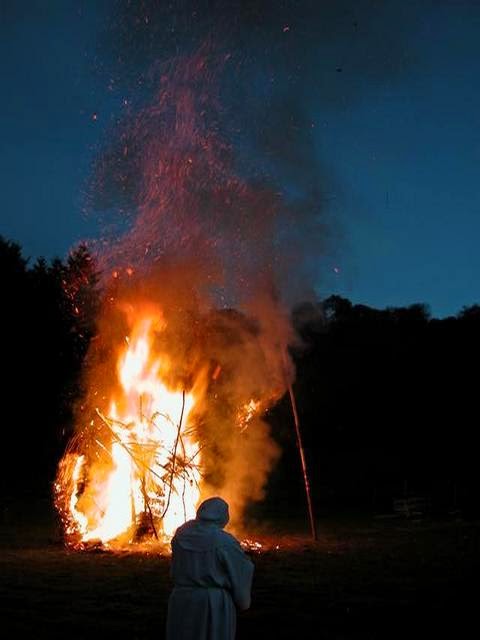 I really wanted to join in with everyone. It just sounded like it would be so much fun! A tribute to Mother Earth on May Day. What could be nicer and more harmless?
Then that silly cow Cordelia made us all dress in long white robes with flowers in our hair. Well, actually, I didn’t mind that too much. I thought I looked rather fetching with my headdress.  I had to sneak out of the house though because I didn’t want Marjorie, my sister, to see me. She knew where I was going and she did not approve! 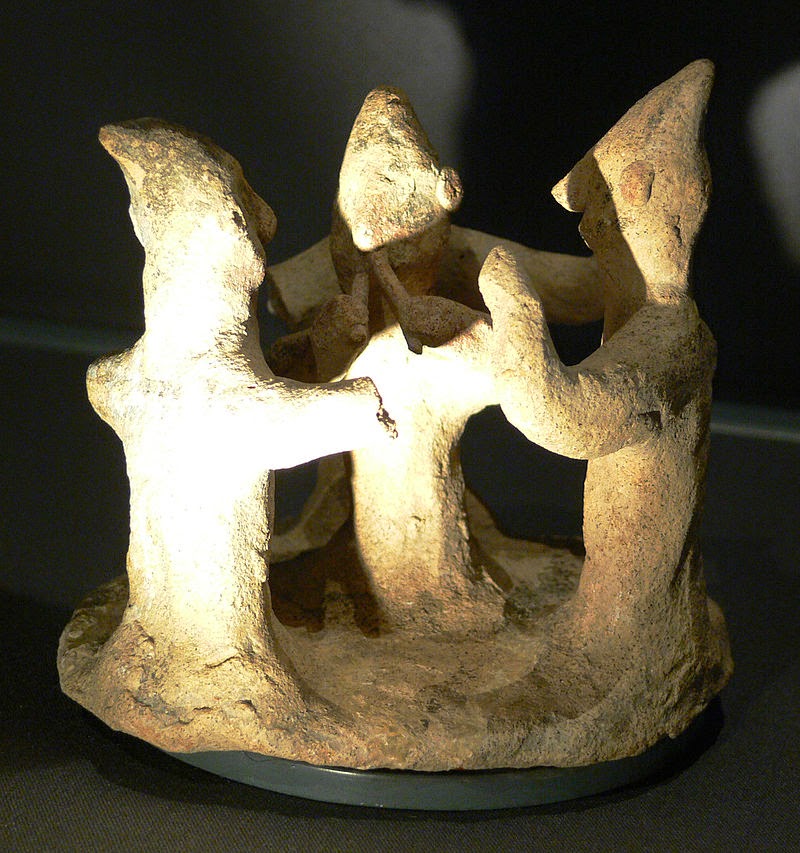 Too bad, I said to myself.  I didn’t care.  I wanted to go out and have a little fun in the woods, so I shooed her off and told her to mind her own business.  (Sigh)  I wish I had listened to my sister.  The whole thing turned out to be a terrible nightmare.  Something went very wrong.  I’m not sure what it was but there was a lot of confusion over who should drink the May wine first.  I thought it was supposed to be Greta, but then Agnes suddenly stepped forward.  A few moments later, she fell to the ground and . . . well you know the rest.
If you haven't heard already, then you can read an excerpt here.

Now everyone in town is blaming Jack Jamieson, Lucky’s grandfather.  They’re saying the herbs he brought for us were poisonous.  I know he’s getting old, but I just can’t believe that.  It was terrible to watch Agnes that night and I’m so ashamed I was part of the whole thing.  I hate to admit it, but maybe my sister was right.
What do you think?  Do you think I should have listened to my sister and stayed home?

Connie Archer is the national bestselling author of the Soup Lover's Mystery series:  A Spoonful of Murder, A Broth of Betrayal, A Roux of Revenge and Ladle to the Grave.  You can visit her at her website, on Facebook at Connie Archer Mysteries and Twitter @SnowflakeVT. 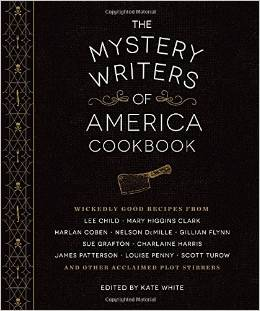 And don't miss Connie and many other mystery writers' fabulous recipes in the just released The Cozy Cookbook from Penguin Random House and the Mystery Writers of America Cookbook!