The Competition is Killing Us!

By Marcie Fowler
from Killer in the Kitchen
(#43 in the "Murder, She Wrote" series) 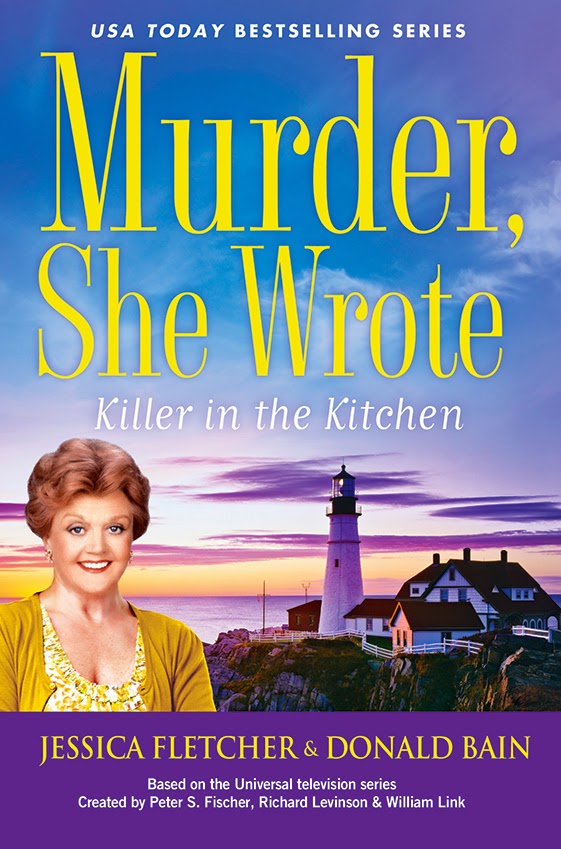 My friend Jessica Fletcher asked me to tell you a little about her latest book which tells the story of when my lobsterman husband Brad and I achieved a lifelong goal and opened a restaurant in Cabot Cove.

I'm a pretty fair cook and Brad is a terrific chef--he even took some culinary classes in college--but our inspiration for venturing into the exciting world of restaurants came from my mother-in-law Isabel Fowler. Brad's mom was a sensational cook. Everyone in town said so. They knew because Isabel was always the first to raise her hand if a charity needed a volunteer chef. She regularly contributed dishes over the years to pot-luck suppers, firehouse fund raisers, every PTA kick-off dinner, and holiday celebrations at the senior center, to name just a few. 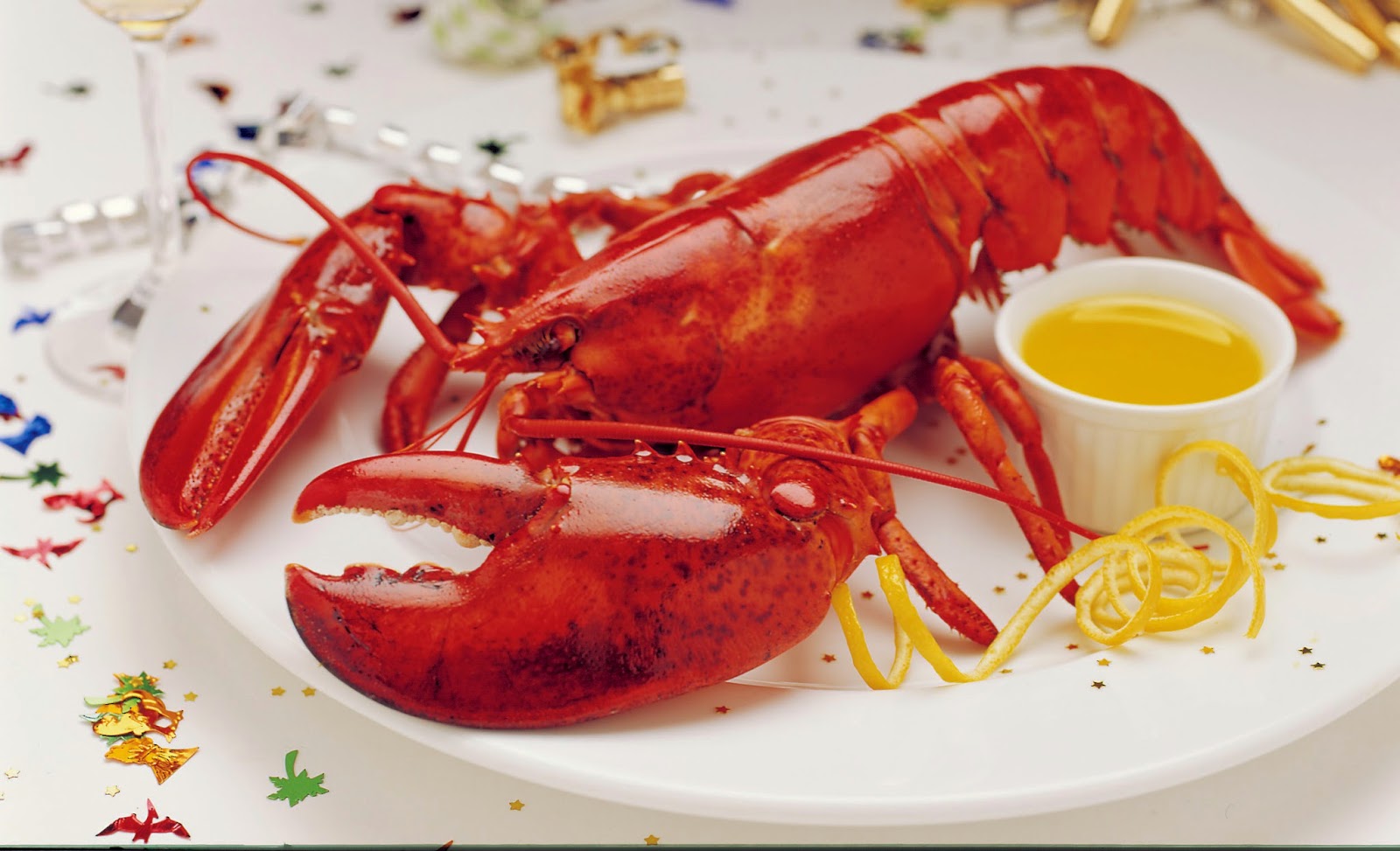 We started out thinking we'd open a small place, specializing in lobster, of course, at least that's what I thought we were doing. But Brad had something bigger in mind. He envisioned giving Cabot Cove an elegant fine-dining restaurant offering the many ways to serve Maine's most popular catch that he'd learned standing by his mom's side in the kitchen of their modest home. Brad worked out a pretty ambitious menu based on Isabel's recipes, and we invested every cent we'd saved, even taking out a bank loan to finance the renovation of an old building on the wharf. When that wasn't enough, Isabel generously remortgaged her house and gave us enough to pursue our dream. Isabel was the best mother-in-law a girl could ever ask for!

We were well into our project, planning a spring opening of the Fin & Claw when a dark cloud cast a shadow over our plans. The cookbook author and renowned chef Gérard Leboeuf decided to open his latest gastronomic establishment right across from ours. I cried. I could see our dreams fading away with cutthroat competition from a national celebrity with a string of fabulous restaurants around the country.

All I can say is: he was not a nice man, and he caused us a boatload of trouble. But I'll let Jessica tell you that story.

Lobster is not only a gourmet treat, it is the basis of their livelihood for Maine's 3,000 full-time lobstermen and a source of extra income for another 4,000 part-timers with a lobster license. In the old days, lobsters were eaten only by the poor or were used as fertilizer, until some adventuresome foodie discovered how delicious the "bug" actually is. Today the state of Maine has enacted numerous regulations to protect lobsters from overfishing, setting a minimum size for a catch, and ruling that females (hens) with eggs (berries) be thrown back to ensure a healthy stock for seasons to come.