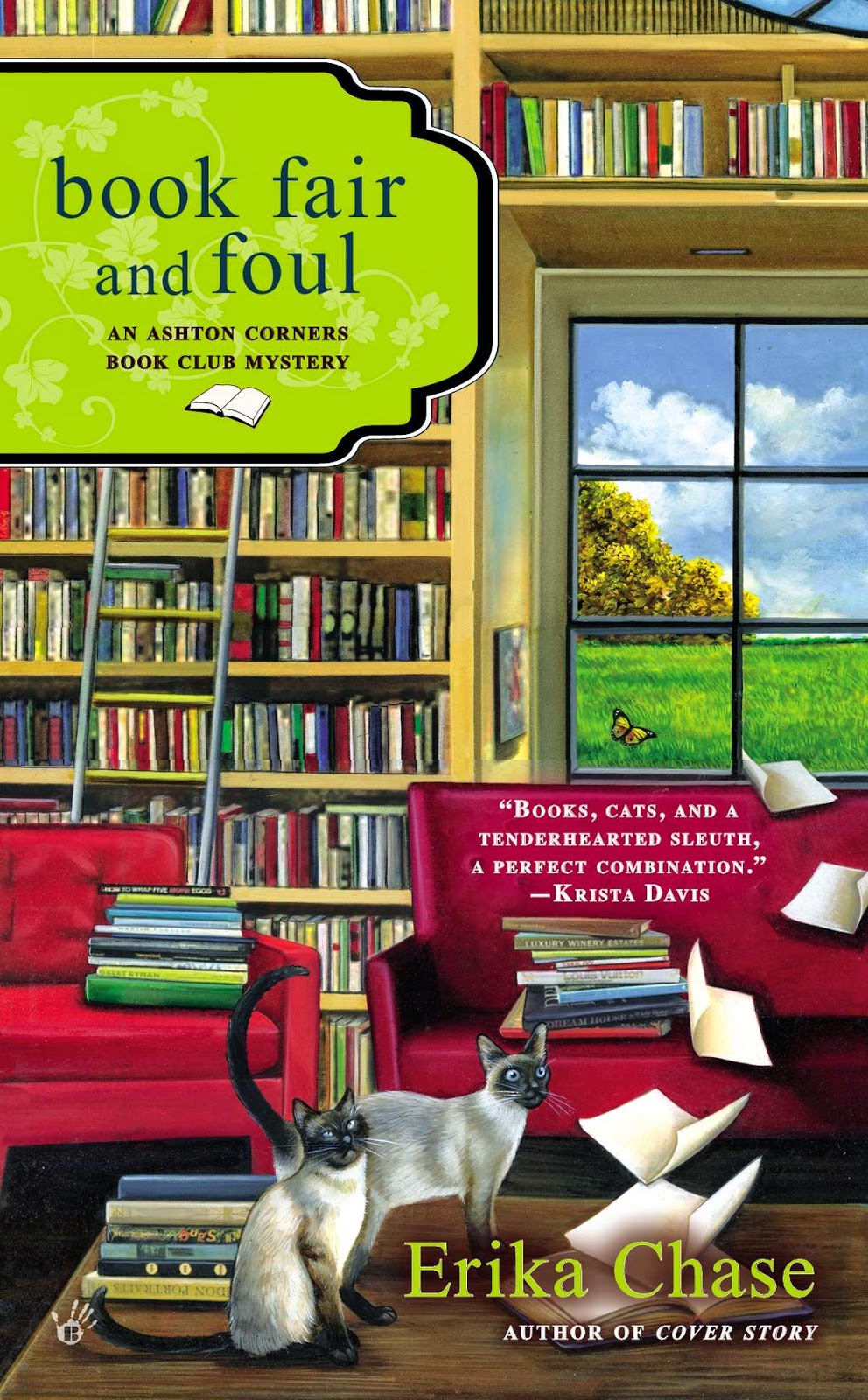 Doesn’t spring feel so much better this year? It would if y’all have been through a long, tough winter. We don’t often have those in Ashton Corners but this year, I was actually shoveling snow. Be careful what you wish for, I reminded myself. I had been thinking about a white Christmas just a few books ago.

But now with the azaleas, gardenias, and geraniums looking so cheery and bright, it’s easy to forget that winter was late in leaving. This is also the time of year my thoughts drift back to when Mama was still at home and one of our favorite weekend pleasures was watching old movies together.

Mama had lots of scrapbooks of movie stars photos and articles that she’d been collecting since her teens and watching those big names, as they were then, in old black and white movies was such a delight for her. I thoroughly enjoyed it, too and got pretty good at matching names to faces.  Rita Hayworth, Ginger Rogers, Eleanor Powell – those were some of my favorites. Of course, they were all featured in musicals at one time or another. I still love watching old musicals.

Then there was our annual favorite at this time of year, State Fair. The original movie in 1945 had a  young Jeanne Crain, Dana Andrews, Vivian Blaine, and Dick Haymes playing the young romantics. A later version in 1962 starred Pat Boone, Ann Margaret, Pamela Tiffin, and Bobby Darin. There’s even a ‘romance’ between two contestants in the boar event. 

I loved the romances, the human ones that is, as did Mama, but she also pointed out the excitement that surrounds a state fair, this one in Iowa. The competitions, the rides, the food, and that holiday feeling that had families excitedly waiting year-round for state fair time again.

I’d always meant to go to one but it hasn’t happened. Maybe after watching the movie this weekend, along with my guy, Mark Dreyfus, who has promised to stay awake, I’ll follow up on that. Maybe he'll even come along. How's that for romantic!


What movies bring back fond memories for you?

BOOK FAIR AND FOUL, the 4th in the Ashton Corners Book Club Mysteries
is now available!

Also available are COVER STORY, READ AND BURIED and, A KILLER READ,  (#2 on the Barnes and Noble Mystery Bestseller List and an Agatha Award nominee for Best First Mystery)
Look for book #5, LAW AND AUTHOR in Sept. 2015