Making love, out of muffin at all... song titles and all that! 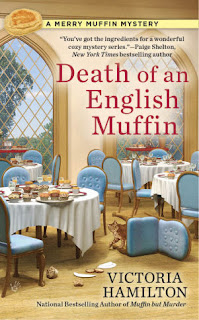 Lazy, hazy, crazy days of summer... why is it that summer seems to have so many songs about it? In The Summertime, Summer In The City, Summer of '69, Summer Lovin'. I guess growing up as a Wynter, I was always more aware of the summer songs.

I had forgotten this, but when I was about 13 I had a friend named Summer; while we palled around and dreamed of being famous one day, we invented our imaginary group name, The Summer Wynter Girls. All summer we practiced out on the fire escape of my grandmother's Village apartment singing Belinda Carlisle's Heaven On Earth. Interesting sidenote: two of the top 100 songs that year were Endless Summer Nights by Richard Marx and Hazy Shade of Winter by the Bangles. 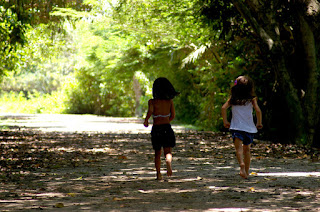 Anyway... I went with her family to the Cape for a week that summer, but at the end of it, when we came back to the city and went back to school, something happened and we had a falling out. I don't remember what over. I think it was a boy. Isn't it often about a boy, in some form? Either you both like the same boy, or you get interested in a boy and stop spending time with your friend, or any number of other scenarios.

How about you? Did you ever have a summer friend you've lost track of?

About Death of an English Muffin:

From the national bestselling author of Muffin but Murder, baker Merry Wynter returns with a fresh tray of muffins and a case that has authorities stumped… 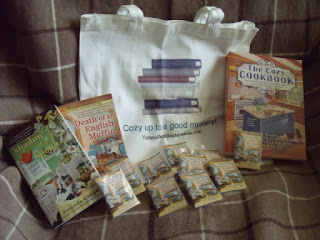 Email ThisBlogThis!Share to TwitterShare to FacebookShare to Pinterest
Labels: #bookgiveaway, #cozymysteries, Death of an English Muffin, Shadow of a Spout, The Cozy Cookbook, Victoria Hamilton