Weddings Can Be Deadly 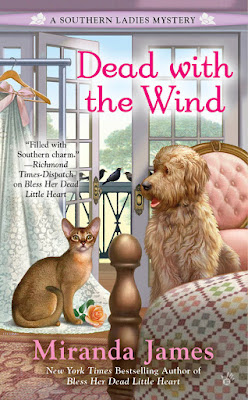