In case you could use a Hawaiian vacation right about now.

SEASON'S READINGS! To celebrate the holidays, we're offering our readers a gift. Leave a comment below for a chance to win a signed copy of Murder, She Wrote: Aloha Betrayed.

Congratulations, Sue Farrell! You've won our random drawing and a signed hardcover of Aloha Betrayed will be on its way to you.

Aloha Betrayed is number 41 in the "Murder, She Wrote" series. 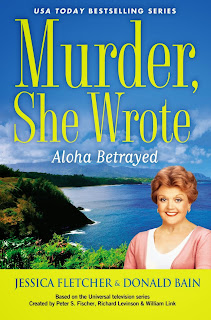 By Jessica Fletcher
With Thanksgiving thankfully behind us--although Seth Hazlitt cautioned me to double the recipe for stuffing next year, as we ran out of his favorite side dish way too early--and more cooking and baking on the horizon, not to mention (depending on where you live) impending snow and other seasonal delights, we thought you might like the idea of visiting a tropical island, unless you're fortunate enough to live on Maui already. 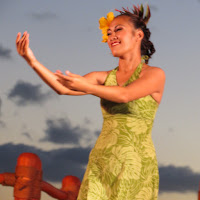 I had been invited to co-teach a class on community involvement in police investigations with the legendary retired detective Mike Kane. Wait till you meet Mike. He's a bear of a man who pads around in flip-flops and an aloha shirt and notices everything his students think they're getting away with.

In the news is an ongoing controversy over the use of the summit of a volcano, sacred both to indigenous people and to international scientists who want to place a giant telescope atop the mountain.

When a professor at Maui College involved in the debate is found at the bottom of rocky cliff, it's up to Mike and me to uncover who was driven to silence a scientist. Is there a hint in the loud calls of the gray francolin, Hawaii's feathered alarm clock? 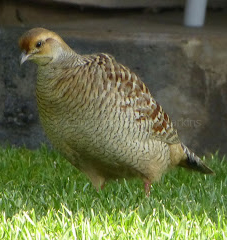 We have a signed hardcover edition of Murder, She Wrote: Aloha Betrayed for a lucky reader whose name is selected in a random drawing taking place Tuesday, December 1, at 6 p.m. Leave your comment below to be entered in the drawing, and please pass along the news. 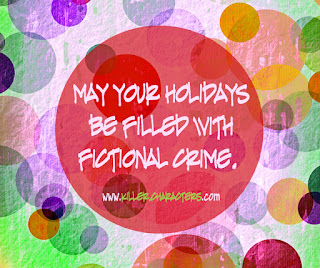 What's your favorite place to vacation?