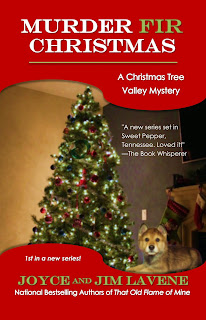 Bonnie Tuttle here, Federal Wildlife Agent. People tell me I have a special relationship with wild animals. They seem to listen to what I tell them and actually do it most of the time—animals, that is, not people.

I've worked in Alabama for the past ten years as a wildlife agent, mostly with alligators in the southern part of the state, deer and other wildlife in the northern areas. It was a pretty good life there.

But my mother was diagnosed with Alzheimers this year. And it just so happened there was an opening in the Wildlife Agency near my home town, Christmas Tree Valley, Tennessee, by Sweet Pepper in the mountains near Gatlinburg.

I'm home just in time for Christmas, but my first day here is a doozy. I meet this strange, old Cherokee man who calls me an ancient name. But I don’t pay much attention—there just isn't time.

Almost right away there’s a fire on an island in Sweet Pepper Lake, and I go there with the whole Sweet Pepper Fire Department and Harvey Shelton—the man I'm replacing.

In all the chaos of the fire, though, Harvey gets shot, and a wolf pup is hit by the same bullet.

Poor Harvey doesn’t make it, but the pup survives. Now I have to figure who killed Harvey and why—and also find the wolf pup’s home.

That is, if the killer doesn’t get to me first.

It’s all a mess, but somebody has to do it.


I guess that somebody is me. 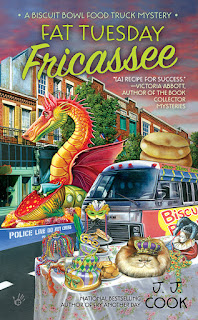 It’s Mardi Gras in Mobile, Alabama, and food truck chef Zoe Chase is driven to distraction attending high-society soirees, feeding the partying masses, and getting the skinny on a Fat Tuesday murder…

Two weeks of carnival celebrations has got Zoe running ragged. By day, she charms hungry tourists with authentic Southern cuisine. At night, she accompanies her father to one masquerade ball after another, hobnobbing with the high rollers of the secret cabal known as the Mistics of Time.

But the fun turns frightening when Zoe stumbles across “Death’s” dead body. Journalist Jordan Phillips attended the Mistics’ latest bash in a traditional Death costume, and received a fatal bullet wound for the privilege. With more than three hundred masked suspects determined to remain anonymous, and the police covering up the facts behind the murder of the investigative reporter, Zoe realizes the Mistics have some serious secrets to hide… 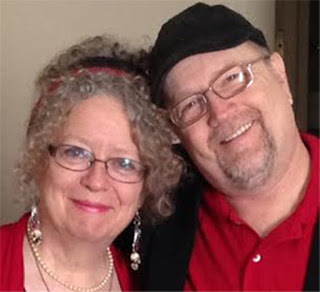