by Chase Oliver
from the FAT CAT series by Janet Cantrell 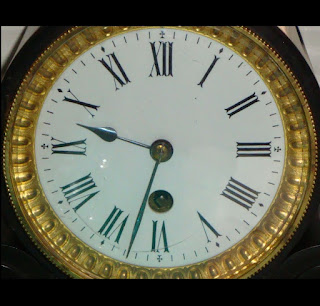 Tomorrow is one of my favorite days of the year, although I wish it didn’t exist. How is that, you say?

First, it’s my favorite—Fall Back Day, the day we set out clocks back and get a glorious extra hour, free and clear, no strings attached. Except for…well, the first day is great and it stretches on forever. That one hour makes so much difference. The next day is nice, too, but very long. By the end of that first week, I’m exhausted with the seemingly longer days.

Second, why do I wish it didn’t exist? I don’t see the point of moving the clocks twice a year. If there was a reasonable reason for that once, there isn’t any more. I wish someone would get up a campaign to just leave the clocks where they are all year long. It’s documented that heart attack rates go way up in the spring when we lose an hour. That extra stress isn’t worth the fall back hour we get later!

That said, now I have to decide what to do with my extra hour. Get more sleep? Rest later that first day? Get into the kitchen and put together some new recipes?

What do you do with YOUR extra hour?