From the Chloe Ellefson Mysteries


I heard a miner talking about "cabin fever" the other day. Now that winter's pressed down, do you have it too? If so, I must admit to some envy.

It took every cent my brothers and I had to travel from Cornwall to what soon became the Wisconsin Territory in America. We settled near the spot where the very first lead was discovered in Mineral Point. 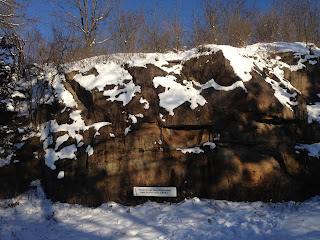 Our first "home" was a little dug-out shelter with brush for a roof. This winter we got lucky, and moved into a tiny cave somebody had carved out from a hillside. We've even got stone around the entrance to help keep the rain out. Since there's no door, I get to watch the snow fall. 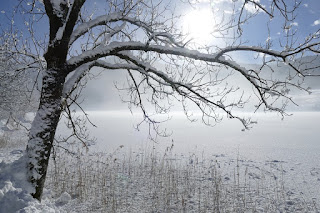 The boys go down in the mine every day. It warms them up and keeps them busy. I don't have much to do this time of year except huddle under my blankets, feed the fire, and dream of spring.

And when a blizzard roars down, or the temperature plunges...well, let's just say that a cabin sounds pretty good.

Don't worry about me, though. I've adopted a little girl to raise, and she gives me hope. I'll rise above all this one day, and own a real home. You'll see.

The Cornish mining families that settled in southwest Wisconsin endured rugged living conditions. Fair-weather miners might simply dig out a shallow pit and stretch a tarp or some brush over it. The hillside across from Pendarvis, the historic site where I'm working as guest curator, is riddled with evidence.
People who wintered over did what they could. This so-called Badger Hole was dug near Mineral Point, WI. 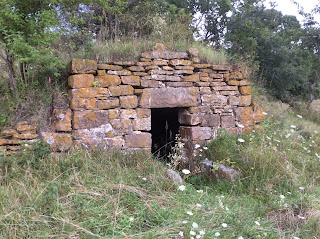 Here's another photograph, this one on display at the Badger Mine & Museum in Shullsburg. 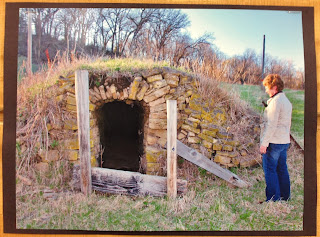 Can you imagine spending a Wisconsin winter in one of these shelters? The tenacity of these immigrants, who sacrificed so much to make a better life for themselves, inspires me every day. 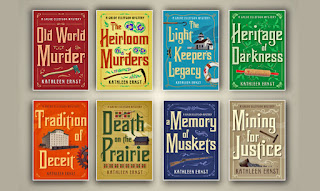