A Taste of Spring

You know that children’s book that starts with “If you give a mouse a cookie”?

Well, that’s just what it’s like here in East Aurora, NY during the spring.

First you get a sunny day that melts the snow drifts—or at least eats into them a little bit. (The huge mounds of plowed snow at the edges of the bigger shopping centers take quite a bit of time to eradicate completely.) And that’s all well and good, but it makes you crave the warmth that lets you trade up your bulky coat for a sweater. And then trade that up for shirt sleeves, then short sleeves. (Sleeveless is going to have to wait until I drop a few pounds.) 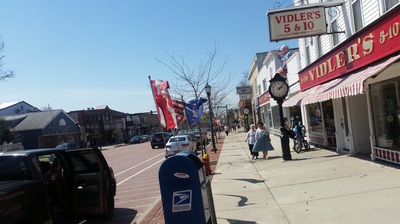 Before long the howling winds that echo through Main Street are replaced by the bustle of shoppers and tourists moving from shop to shop—hopefully including ours—mingled with the sounds of radios playing through open car windows and children teasing and laughing as they skip along the sidewalks.

And while Well Played, our vintage toyshop, is fully stocked and ready for business, I’m afraid the weather has turned Dad’s head to romance. Which would be just fine if he was contemplating a match for himself…

Maybe he has my best interest at heart. Or maybe, now that he’s had his taste of grandparenting, he wants more. Either way, it seems he’s already forgotten how badly his previous attempts at matchmaking have turned out.

I don’t know. Am I ready to give the dating scene another try?

Meanwhile, he’s got a box in the back room that he says he’s getting ready for a June display window: all famous toy couples. He’s got Barbie and Ken—all decked out in bridal attire, Mickey and Minnie, Gomez and Morticia, and even Spiderman and Mary Jane.

He’d put Raggedy Ann and Andy in there until I showed him the proof that they were brother and sister. 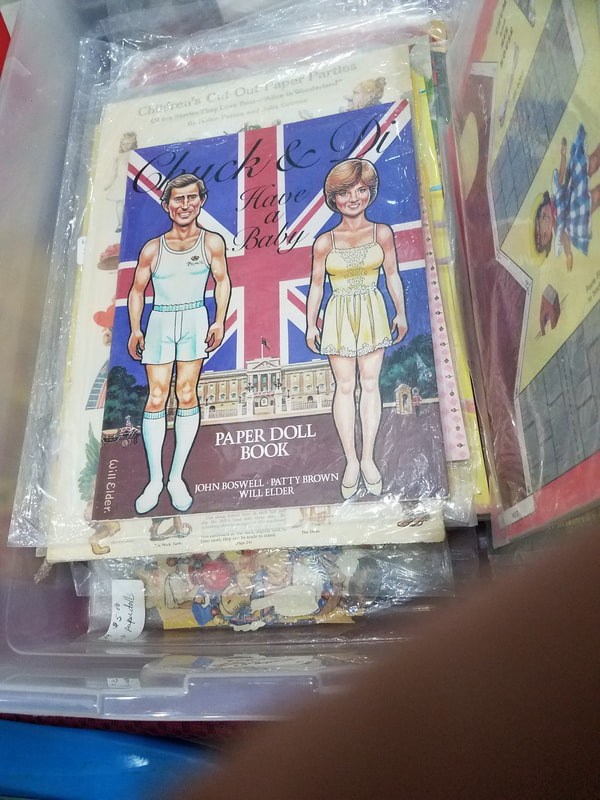 We’re still debating the Chuck and Di paper dolls. What was once hailed as a great romance didn’t turn out so well for the royal couple, but it did give us the royal heartthrobs of William and Harry. Let me just Google their pictures...

Hmm… Maybe I am ready to hit the dating scene again…