A (retired) policeman's lot is not a happy one... 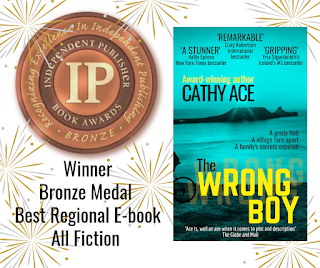 Since Evan retired I've often thought about that Gilbert & Sullivan song from The Pirates of Penzance  "A Policeman's Lot is not a Happy One". Too bad they didn't write about the wife of a retired policeman's lot not being a happy one, because that's a bit closer to the truth, I think. I'm a psychotherapist, so I'm not unaware of the problems faced by people who find retirement a challenge; the end of a career can sometimes force a person to examine how much of their identity was really provided by their job. Something Evan is working on at the moment. 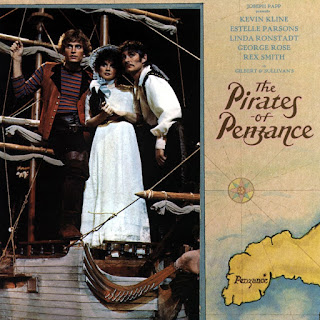 I think my professional training is helping me at home more than usual at the moment. I'm still working, you see - we agreed that would be a good idea so there wasn't a total disruption to our lives. But, still, it's taking a bit of a toll on poor Evan. I know he's not missing the unpredictable hours, nor the politics at West Glamorgan's police HQ. But he's certainly missing being hot on the trail of some sort of criminal or other. Though he's hiding it well. Which, for a psychotherapist, is a bit of a worry. Coping mechanisms are important, but not when they go too far.


To be fair to him, Evan hasn't lolled about on the sofa since he retired. He's tidied up his collection of books about the history of Swansea and all of South Wales - that's always been his "secret passion", local history. And he's also started to teach himself to cook. Nothing fancy, but he's getting quite good at soups and stews. And chili - that's become something of his signature dish. Luckily for me I love chili, especially with chips. Nice big, fat, home-fried chips - not quite the same as getting them at the chip shop, wrapped in newspaper, but lovely nonetheless. He's also pretty good at making them - he part-fries them, then cooks them fully when I get home from work so they're as fresh as can be. Not something I've ever had the time to do. 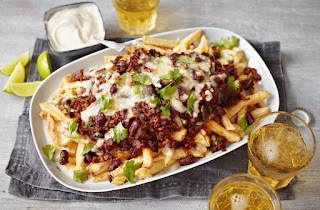 I have to admit I'm rather enjoying the fact that he finds doing the shopping and cooking, as well as some of the housework, to be a novelty. I don't know when that will change, so I'll make the most of it while it lasts. So, maybe, a retired policeman's wife's lot is not such an unhappy one after all - and I'm on hand to make sure a retired policeman's lot is pleasant too.

Find out how a case in which Evan Glover was involved at the very end of his career comes back to haunt both him and his wife, Betty, in THE WRONG BOY - now an amazon #1 bestseller and IPPY Award winner.
Click here to reach more information, and purchasing links.