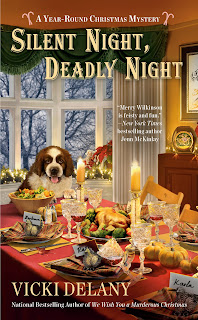 Maybe this reunion wasn’t such a good idea after all. We haven’t all been together since we graduated (or left in some cases) college more than forty years ago.  I’ve visited Constance in California, Ruth in Rochester, had lunch with Barbara and Genevieve in New York City when I’ve been performing there. I haven’t seen Karla in all those years, but she’s the one who works hard to keep us all in touch. Karla’s the glue, so to speak, that holds our group together with news of babies and grandchildren, moves, marriages and divorces, career changes.

All those years ago, we were all planning a career in the performing arts. Only Genevieve and I stuck with it. Genevieve had a role in a few low-budget movies, achieved some small and fleeting success in a soap opera in the 1990s. I was fortunate enough to be able to pursue the career I loved and sang at the Met and on opera stages around the world, before retiring the height of my career and settling down in Rudolph, New York, to teach voice.

Now, they’re here. All of them. Visiting me in Rudolph while Noel’s away on his annual fishing trip to Florida.  The timing isn’t good – the weekend before Thanksgiving, but that was the only time our schedules matched. Somehow, without quite knowing what I was doing, I invited them here.

The whole miserable bunch. I guess I’d forgotten that they never really got on. Personality clashes, petty jealousies, income disparities. And a lot of resentment that appears to not only have not been forgotten over the years but to grow, ready to be unleashed the moment they set eyes on each other.

Tonight we’re having pot luck. Everyone is making their specialty. Hoping my guests won’t bicker too much with strangers in our midst, I invited (more like ordered) Merry and Vicky Casey to come to dinner. 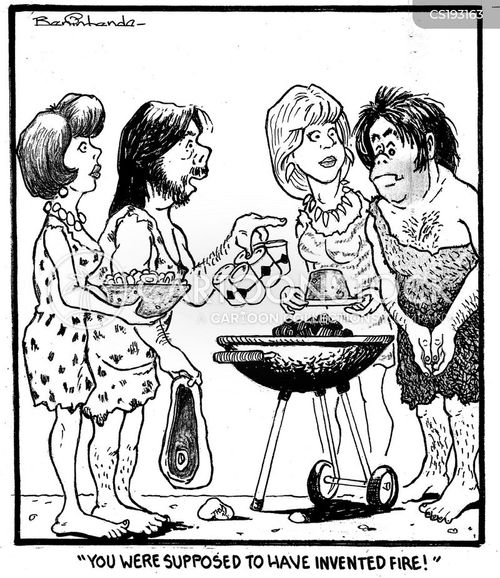 Sigh. Oh, well, only a weekend to get through. And then they’ll be gone their separate ways, Noel will be home, and we can have the traditional big Thanksgiving dinner I know Merry, loves so much.

First, this blasted dinner to get through.

Find out if the pot luck dinner is a success in SILENT NIGHT DEADLY NIGHT the fourth Year Round Christmas mystery by Vicki Delany, coming August 27 from Berkley.

Haven’t read the Year Round Christmas series yet? Loved it and want to re-read the earlier books? I’m having a giveaway for a copy of REST YE MURDERED GENTLEMEN, first in the series.  Enter by leaving a comment here, and then go to Facebook (www.facebook.com/evagatesauthor) for another chance. 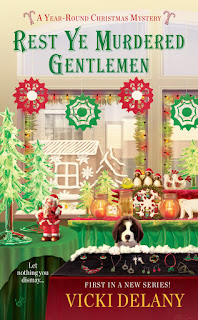