Do you believe in curses???? And giveaway!!! 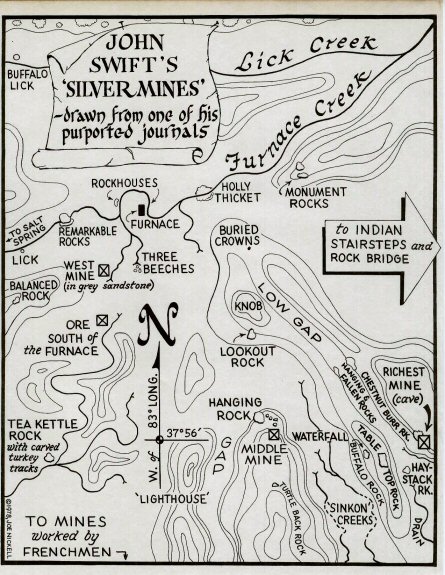 especially when there is a lot of money to be found. At least that's what the treasure hunter staying at my campground had said during his time to tell a story over the campfire. Now, I know most stories told in the dark over a few scorched s'mores and a roaring flame were considered tall tales, but not the legend of John Swift and his silver mine.
Legend has it, over 400 years ago an Englishman by the name of John Swift had been a sea captain with trades when the English were taking over the land. John Swift was so mad at how his people had robed the land that he started to counterfeit the English crown and giving it to the people of the land. It just so happens, John Swift ventured into our very own Daniel Boone National Forest where he hide his operations and not only buried much of the coins, but found silver. After being put in jail for his criminal ways, his journals were left behind along with his maps and still today treasure hunters flock Kentucky to look for the treasure.
Only....few have come away without something going horribly wrong. I'm not scared. Me and the Laundry Club ladies want our own crack at finding the treasure and that means packing up my campervan and heading to a primitive campground without electricity or cell phone service.
We aren't scared! After all, we are being accompanied by one of the best treasure hunters who knows exactly what he's doing.
At least I thought he did until he fell off a cliff and died. Unfortunately, there's no way out because a big rain has flooded the roads and it appears as if we are in a little pickle. I was beginning to think we were having just a little bad luck until another person turned up dead.
Now I'm wondering if it's the John Swift curse or someone trying to scare us....

ASSAILANT, ASPHALT & ALIBIS is the 8th book in A CAMPER & CRIMINALS COZY MYSTERY SERIES that you can preorder today!
https://t.co/2heobfM7wJ?amp=1

SCROLL DOWN FOR THE GIVEAWAY! 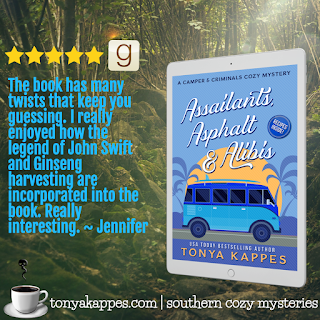 I'm super excited about the early reviews! I hope you enjoy it as much as I enjoyed writing it! Check it out today!!  https://t.co/2heobfM7wJ?amp=1 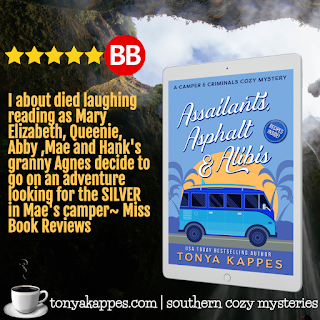 Follow on Bookbub to get the latest releases and preorders:  https://www.bookbub.com/authors/tonya-kappes 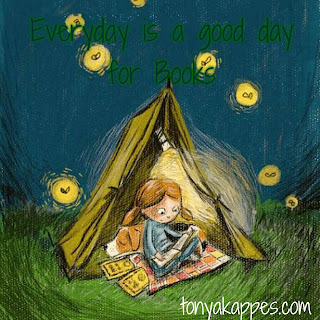 Check out Tonya's website to join her birthday mailing club and get your free cozy mystery journal!
https://www.tonyakappes.com/

IN HONOR OF ROWENA'S 2ND BIRTHDAY, WE ARE GIVING AWAY A PRINT COPY OF YOUR CHOICE FROM A CAMPER & CRIMINALS COZY MYSTERY SERIES! 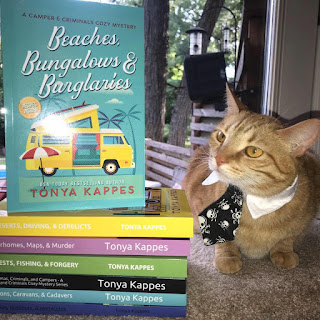 HOW DO YOU ENTER? TELL ME IN THE COMMENTS IF YOU'VE EVER GONE ON A TREASURE HUNT OR WOULD YOU GO ON ONE??? 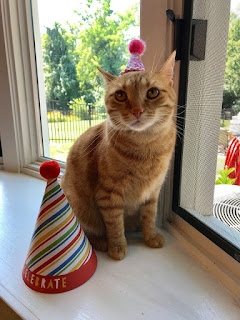 ROWENA IS THE EDITOR IN CHIEF AND ASSISTANT TO TONYA KAPPES BOOKS. SHE HAS A DAILY POST ON TONYA'S FACEBOOK PAGE! BE SURE YOU DON'T MISS IT.
Submitted by Tonya Kappes