Happy Birthday, and a contest! 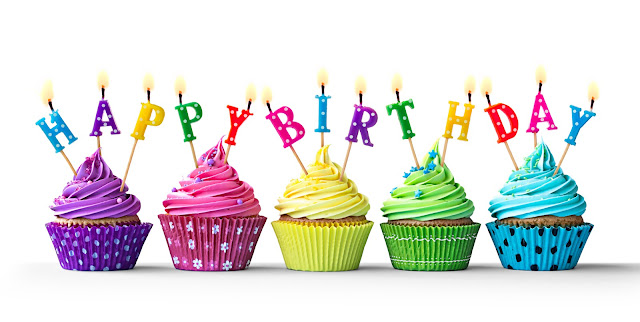 It's my author friend Tracy's husband's birthday today, so she asked me to wish him a happy birthday!

My husband, Michael, has a birthday coming up soon as well, and I'm pretty much stymied on what to get him. The best present we could get, of course, would be a plus-sign on my next pregnancy test, but given our luck with that recently, I'm not holding out much hope.

To say Michael and I are low on funds would be an understatement, so I have to think cheap. Maybe if I tell you all a little more about him, you can help.
There's much more to love about Michael than this, but it will give you a start.  Any birthday present ideas?  Leave them in the comments below.  One lucky person will  win their choice of my Downward Dog mysteries.

Check out Kate and Michael's  newest  adventure in Murder Likes It Hot!