Looking around the shelves of Well Played, our vintage toyshop, one has to be fully aware of how many toys are inspired by popular culture. Right now I'm working on a display of Doctor Who toys in preparation for the new season starting on New Year's Day. We have action figures including all of the various incarnations of The Doctor, sonic screwdrivers, various TARDIS models, and a menagerie of monsters (featuring Daleks), spanning decades. 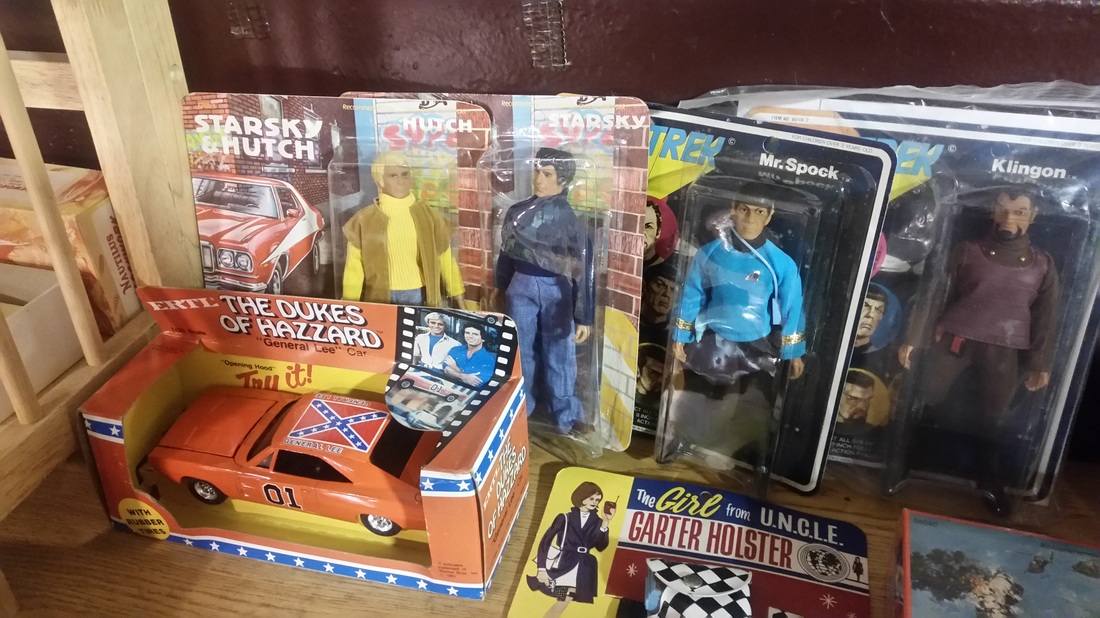 But while most successful TV and movie franchises spawn at least a few toys, Dad and I were brainstorming the much shorter list of those toys that came first, and then went on to inspire TV shows and/or movies.

The most obvious was Lego. Originally just building blocks, characters were added later, and those caught the imagination of movie makers. Awesome!

Also making the list were many classic board games, which later spawned game shows. Scrabble, for example, hit the airwaves in 1984, hosted by Chuck Woolery.

Clue, of course, became a movie, famous for its multiple endings.

Other times, cute toys inspired children's television. Teddy Ruxpin was an easy choice, because it already talked and had a bit of a defined personality. Other favorite kid playthings like Care Bears, My Little Pony, Strawberry Shortcake, and Pound Puppies hit the screens and drew in an audience.

Less cuddly, but no less popular, were shows inspired by GI Joe and Transformers.

And that's not even counting the toys like Mr. Potato Head that hit the big screen in Toy Story, which then went on to inspire even more toys based on the movies.

This list is far from complete. Dad went on for about twenty minutes talking about shows that I think he was the only one who watched. So, whether the chicken or the egg came first, it's clear that the connection between popular media franchises--with all their related toys--are here to stay.

Can you think of any we missed? 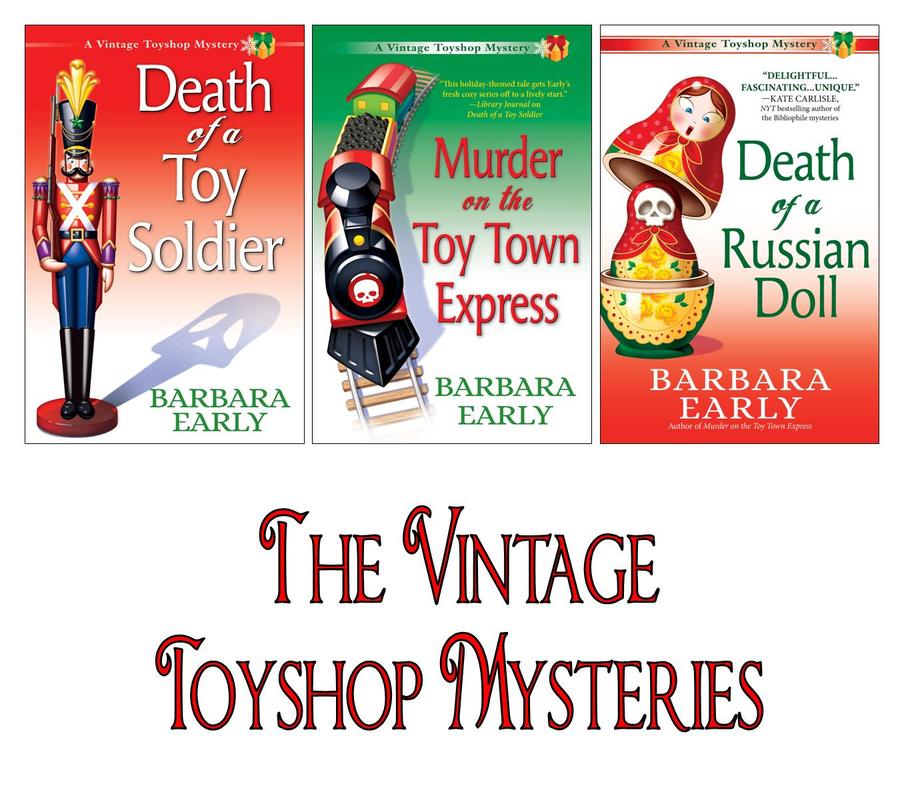