Hello folks, Cait Morgan here! I’ve come along today to tell you that there’s a new book coming out later this year about my most recent adventure, and I don’t want you to miss it!


THE CORPSE WITH THE CRYSTAL SKULL will be published in June 2020.


The trouble is, I can’t tell you too much about it at the moment…I don’t want to spoil it for you. 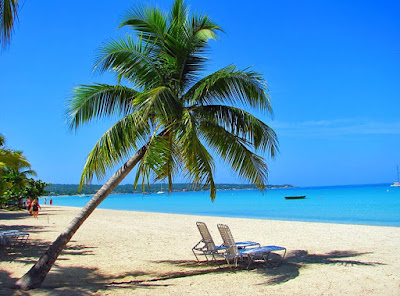 I can tell you that it’s set in Jamaica; it was May when Bud and I stayed there. We were joined by a couple of friends who also live in Canada, and another couple from England. It was supposed to be the final leg of my recuperation from all that bother in Budapest (you read about that, I’m sure, in The Corpse with the Ruby Lips) but I knew as soon as we found the body that our peace and quiet was about to be shattered. 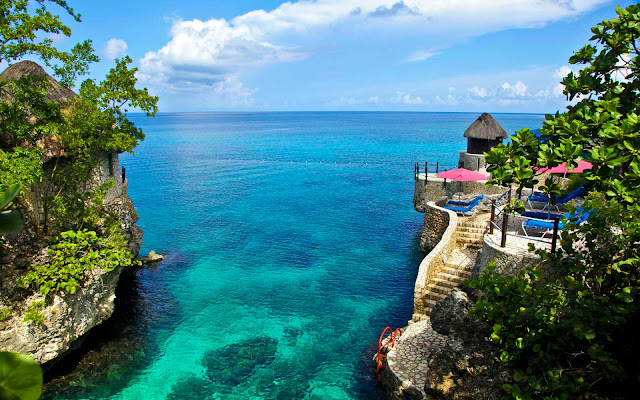 The body in question? Freddie Burkinshaw, our host – the octogenarian who owned the private estate where we were all staying. Apparently he’d been acquainted with Ian Fleming back in the 1960s, and we discovered his corpse at the top of a seventeenth century tower – allegedly built by the Welsh privateer, and later Lieutenant Governor of Jamaica, Captain Henry Morgan (yes, he of the rum fame!) for a mistress of his.

The door to the room where Freddie was found was locked, the only key in his pocket. The police, for obvious reasons, decided in sort order that it was a suicide – but the rest of us? Well, let’s just say that some of our number had good cause to suspect things weren’t that cut and dried. I believed from the outset that it was a case of murder, of course. But that’s me for you!

Sign up BY CLICKING HERE for the author’s newsletters to make sure you’re the first to see the cover for this ninth outing for our eccentric heroine.

Meanwhile, you might want to catch up with Cait’s adventures to date: CLICK HERE
Submitted by Cathy Ace