The Day I got Polio 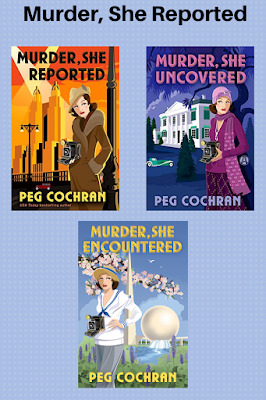 I still remember the morning I woke up with a slight headache.  Mother took my temperature, which had gone up as well.  She said it was probably a mild case of flu but I’ll never forget the worried look on her face.

My muscles began to ache and my back and neck felt stiff.  That’s when mother decided to call Dr. Krause.  By the time he arrived, I had gotten worse.  Dr. Krause looked grave as he asked my parents if he could speak to them in private.  I heard my mother crying and then Dr. Krause’s voice on the telephone in the hall.  A few minutes later two men with a stretcher arrived to take me to the hospital.

It was a disease we all feared—we’d all seen pictures of children in iron lungs or with braces on their legs.  Still, we didn’t think it could happen to us and we complained bitterly when the movie theaters were closed and we weren’t allowed to go to the beach or to the local swimming pool.  Even the circus was cancelled!  We thought it was so incredibly unfair.

“Polio was a plague,” wrote author Richard Rhodes in A Hole in the World. “One day you had a headache, and an hour later you were paralyzed. How far the virus crept up your spine determined whether you could walk afterward or even breathe.”

Of course as children, we didn’t understand that.  All we knew was that our summer fun had been snatched away from us.  I spent what felt like an eternity in the hospital.  That’s where I met my friend Irene Nowak.  I escaped with only a slight limp that bothers me when I get tired, but she was left with those iron braces on her legs and crutches.

In 1938 President Roosevelt started the March of Dimes to raise money for research.  Prominent scientists worked to produce a vaccine and Jonas Salk finally discovered one that worked.  When asked if he planned to patent the vaccine, Salk replied “There is no patent.  Could you patent the sun?”

Today we are battling another deadly epidemic—Covid-19.  It’s been difficult—sheltering in place, missing our family and friends, praying for a vaccine.  But we can do it!  We’re strong and we’ll get through this.  Meanwhile, we can find ways to entertain ourselves and keep our spirits up.  I’ve been reading a lot and binging TV shows.  How about you?  What are you reading and/or watching?